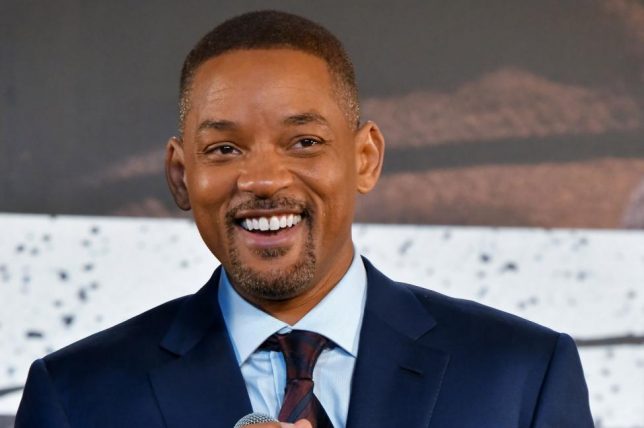 Hollywood superstar and comedian Will Smith in Maldives

Hollywood Actor and comedian, Will Smith arrived in the Maldives on Sunday.

Media reports circulating state that Will Smith along with his family is in the Maldives vacationing. However, he hasn’t publicized where he is staying nor the duration of his trip in the Maldives on any social media platform. 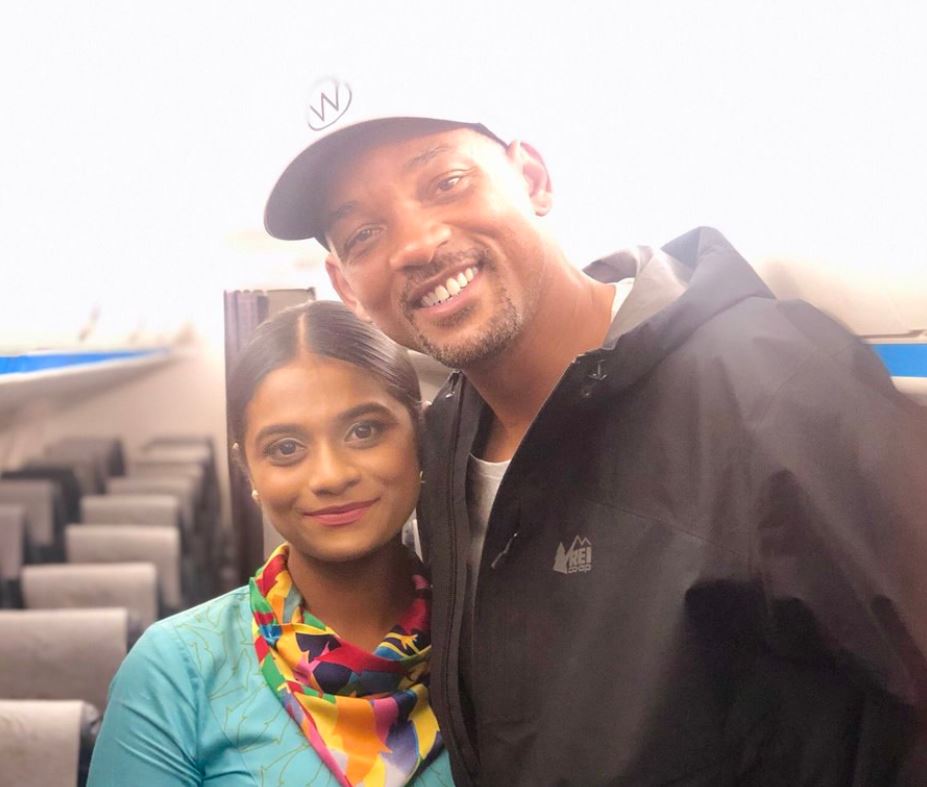 Known as the ‘most powerful actor in Hollywood’, Will Smith is most well-known for his role in The Fresh Prince of Bel-Air. He has most recently starred in the classical live-action adaptation of ‘Aladdin‘ where he portrayed ‘the Genie’.

He will next appear as an assassin who faces off against himself, a clone who is younger and in his prime in Ang Lee’s Gemini Man, scheduled for release on October 4, 2019