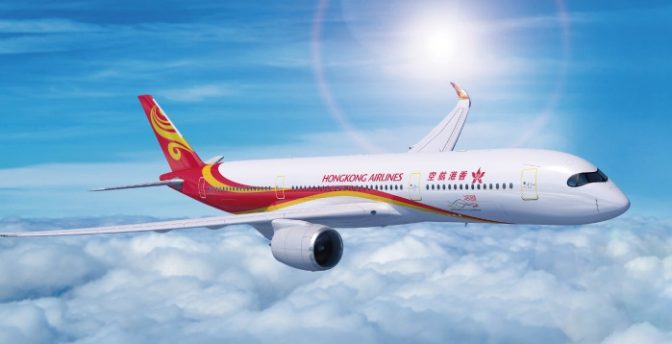 Hong Kong Airlines from December 2019 intends to increase service to The Maldives, which would see the addition of 4th weekly Hong Kong – Male route. The proposed new flight is scheduled on Saturdays from 07th December 2019, although the new flight is not open for reservation.

The airline operates its Airbus A330-300 aircraft between Hong Kong and Velana International Airport in the Maldives. With an immersive range of in-flight entertainment options and splendid gourmet meals in the air, Hong Kong Airlines delivers an unforgettable flight experience to customers.

Established in 2006, Hong Kong Airlines is a full-service airline firmly rooted in Hong Kong. The airline operates an all-Airbus fleet, comprising of 31 passenger aircraft and four freighters and boasts an international network covering nearly 40 destinations across the Asia Pacific and North America. Hong Kong Airlines has been awarded the internationally acclaimed four-star rating from Skytrax since 2011. It was also the winner for Asia’s Leading Inflight Service in World Travel Awards 2015.