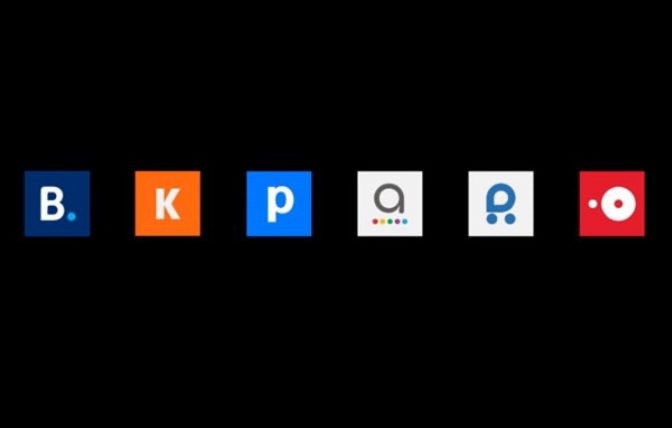 Travel-booking giant Booking Holdings, parent company of Booking.com, Priceline.com, Kayak.com, and OpenTable, among other sites, reported its financial results for the first quarter of 2020—and the numbers are sobering.

For the first three months of 2020, gross travel bookings were down by 51% year-over-year, and booked room nights decreased 43% from a year ago. That pushed Booking’s total Q1 revenue down 19% from the prior year, to $2.3 billion, with a net loss of $699 million compared with net income in the first quarter of 2019 of $765 million.

At TripAdvisor, which operates nearly two dozen travel-planning and -booking sites, including Viator, Flipkey, and Tripadvisor.com, revenue and daily bookings were down more than 90% year-over-year in late March and through April, according to CEO Steve Kaufer. His company’s revenue was down by 26% year-over-year, and he expects the low bookings to continue through the second quarter.

Fogel and Kaufer both expressed confidence that bookings will eventually rebound—though they acknowledged that future flare-ups of COVID-19 could hamper international travel for months, if not longer. In the shorter term, they see the most potential in domestic travel. Fogel also reported an increase in interest in “alternative accommodations”—which may be cold comfort to the 1,900 Airbnb employees who lost their jobs this week.