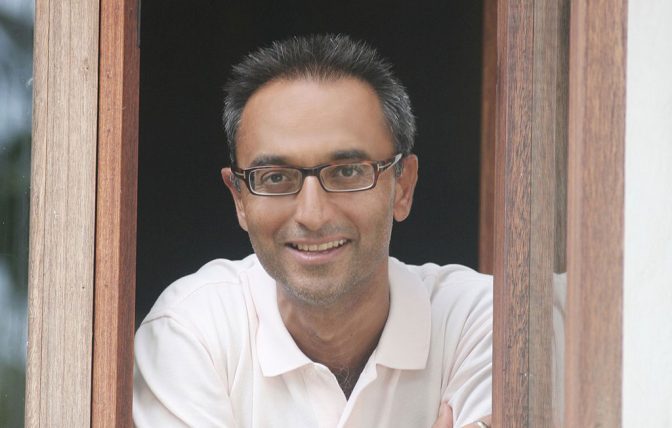 How Maldivian Tourism Can Survive COVID-19 By Sonu Shivdasani

The Maldives appears to have dodged a bullet. With just 19 cases of the novel coronavirus at the time of writing (with 13 people having already made a full recovery), the country is in an enviable position. As the United States and Europe groan under the strain of major outbreaks, with tens of thousands of deaths, the Maldives looks forward to completely eradicating the virus within a few weeks.

In some respects, the Maldives is lucky. The archipelago straddles the equator, where temperatures rarely dip below the high 20s. We know the virus doesn’t like heat, and it’s notable that the only major contagions have occurred in cold countries, during winter. The Maldives’ unique geography also lends itself towards containment: The Government can, and has, rapidly shut down islands and resorts when a suspected case has emerged. If people test negative, the island is immediately reopened. If someone tests positive, the entire island is placed under quarantine to prevent a spread across the country.

But luck has only been the half of it. When other world leaders wasted precious weeks dithering, questioning the science, or dismissing the coronavirus as a hoax, the Solih administration got to work to protect the country: suspending flight routes, conducting widespread testing (the highest per capita testing in South Asia), and eventually closing the border completely. In a country wholly dependent on foreign tourism, the Government’s willingness to act decisively, in spite of the huge economic cost, almost certainly saved lives. 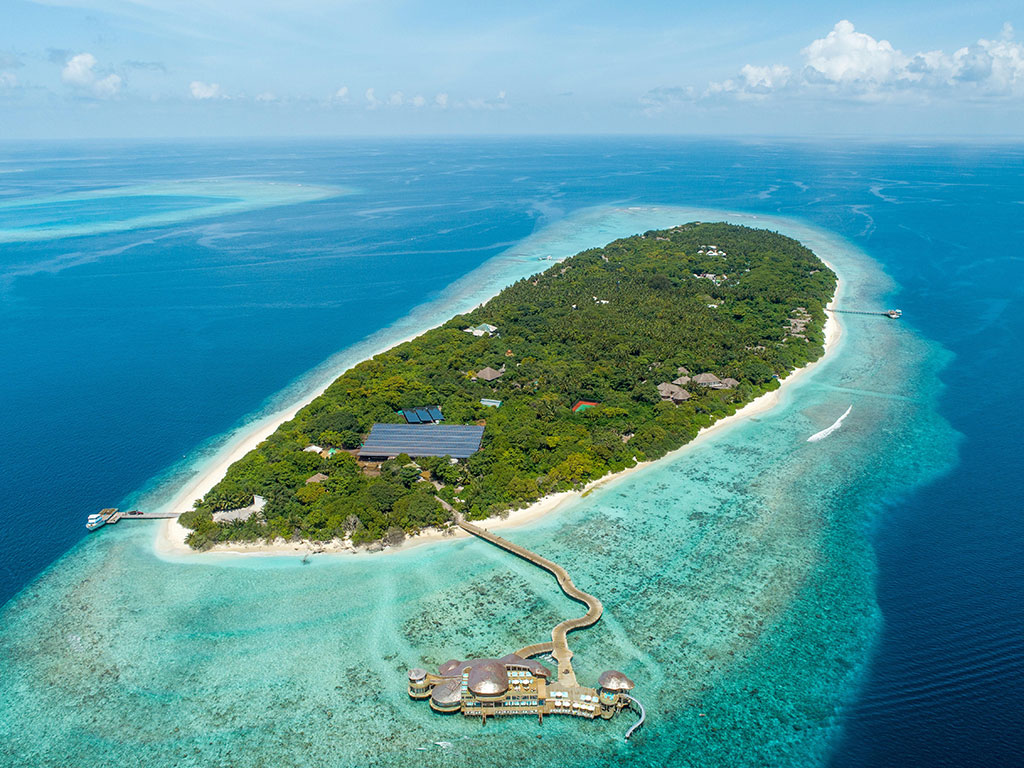 During the pandemic, the Government also found its voice. The daily televised briefings by Mabrook Azeez, an undersecretary at the President’s Office, have been clear, consistent and comforting. The contrast with President Trump’s erratic and misleading press conferences couldn’t be starker.

But the question remains: if the Maldives is soon to be virus free, and contemplating reopening its borders, how best to do it? The last thing the country needs is a flood of infected tourists descending upon Hulhule’, forcing another costly shut down.

A good place to start might be with the super-rich. Beginning the process of opening up by allowing private jets to land has a number of advantages: there are few passengers onboard, who can be immediately isolated in the airport’s VIP lounge and tested for the virus upon arrival. If they test negative, they can go on their way. If they test positive, they can proceed to one of the resorts that have been converted into (arguably the world’s nicest) quarantine and isolation centres. Key to this will be rapid testing kits, that can deliver a result in minutes rather than days.

High end clients spend large sums of money compared to other tourists, so even allowing in a few private jets generates considerable revenues. Soneva has received around 20 enquiries from people who would like to travel to the Maldives by private jet. They intend to stay in our resorts for upwards of a month, to escape lockdowns back home. Although they amount to less than a couple of hundred people, these guests will likely spend around $5 million in total, generating some $600,000 in GST for the government.

Looking further ahead, the Maldives will need to start reopening commercial air routes. But testing a handful of private jet passengers at the airport is one thing, testing hundreds of people descending an A350 is quite another. The Maldives will probably begin opening direct flights to other coronavirus-free countries. China looks like a good bet, having all but wiped out the virus. It also has the advantage of being the Maldives’ biggest tourism market, with a number of existing direct flight routes, operated by Maldivian or Chinese carriers, between the two countries. At the moment, however, all Chinese tourists returning from aboard have to spend 14 days in quarantine in China – not a particularly attractive prospect for would-be tourists. The Maldivian government will have to work with its Chinese counterpart on a bilateral agreement, that allows Chinese tourists returning home from the Maldives to avoid quarantine.

Similar arrangements will have to be made with other countries. It might help to categorize them: “A” group countries could be those, like the Maldives, that have completely eradicated the virus. There is no reason not to operate direct, commercial flights between such destinations. “B” group countries might be those with very few remaining active cases — the Maldives might allow flights to and from such countries, but with added precautions. Then there are the “C” group countries with high numbers of cases — where the Maldives should keep in place travel restrictions.

The Maldives has avoided a coronavirus outbreak, although the economic price has been severe. In order to avoid the collapse of its tourism industry, however, the country must now plan to re-open. If the Government approaches this challenge with the maturity and competence with which it has handled the crisis thus far, the Maldives may be spared much of the economic, as well as the human, pain of this pandemic.

About the author: Sonu Shivdasani is the CEO and Co-Founder of luxury resort chain Soneva