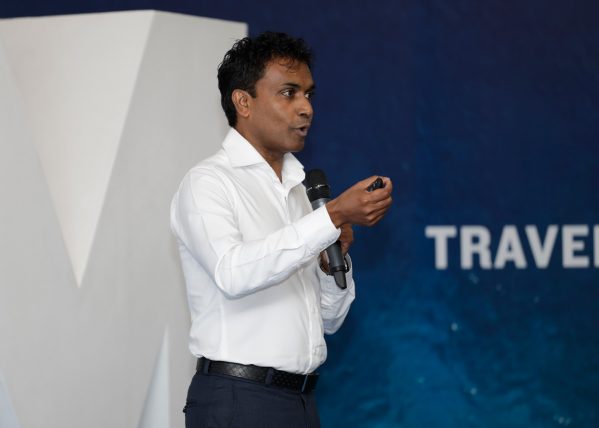 Human Skills Will be Obsolete in the Future – Professor Ugail

Human skills will be obsolete in the future, said Professor Hassan Ugail at the TTM Travel Summit 2019. He said this while outlining how the hospitality industry may be radically transformed through the use of artificial intelligence-driven social and psychological analytics.

During the Summit, he spoke of the importance of big data to the industry and mentioned the difficulties sometimes faced in obtaining such data in a country such as Maldives. He highlighted that some of the work which was done in the past by humans have now been replaced by bots in the present such as chatbots, which answer customer’s general queries. He also spoke of auto payments made by bots at the check-out points at several online shopping websites.

Some of the questions raised by the audience at the Summit also pointed to when humans will be replaced by bots, to which Professor Ugail replied. “It is not so that you are going to see all human beings or sales people replaced by chatbots,” said Professor Ugail. “I believe the replacement has already started. Even so, humans skills will never be completely eradicated.” 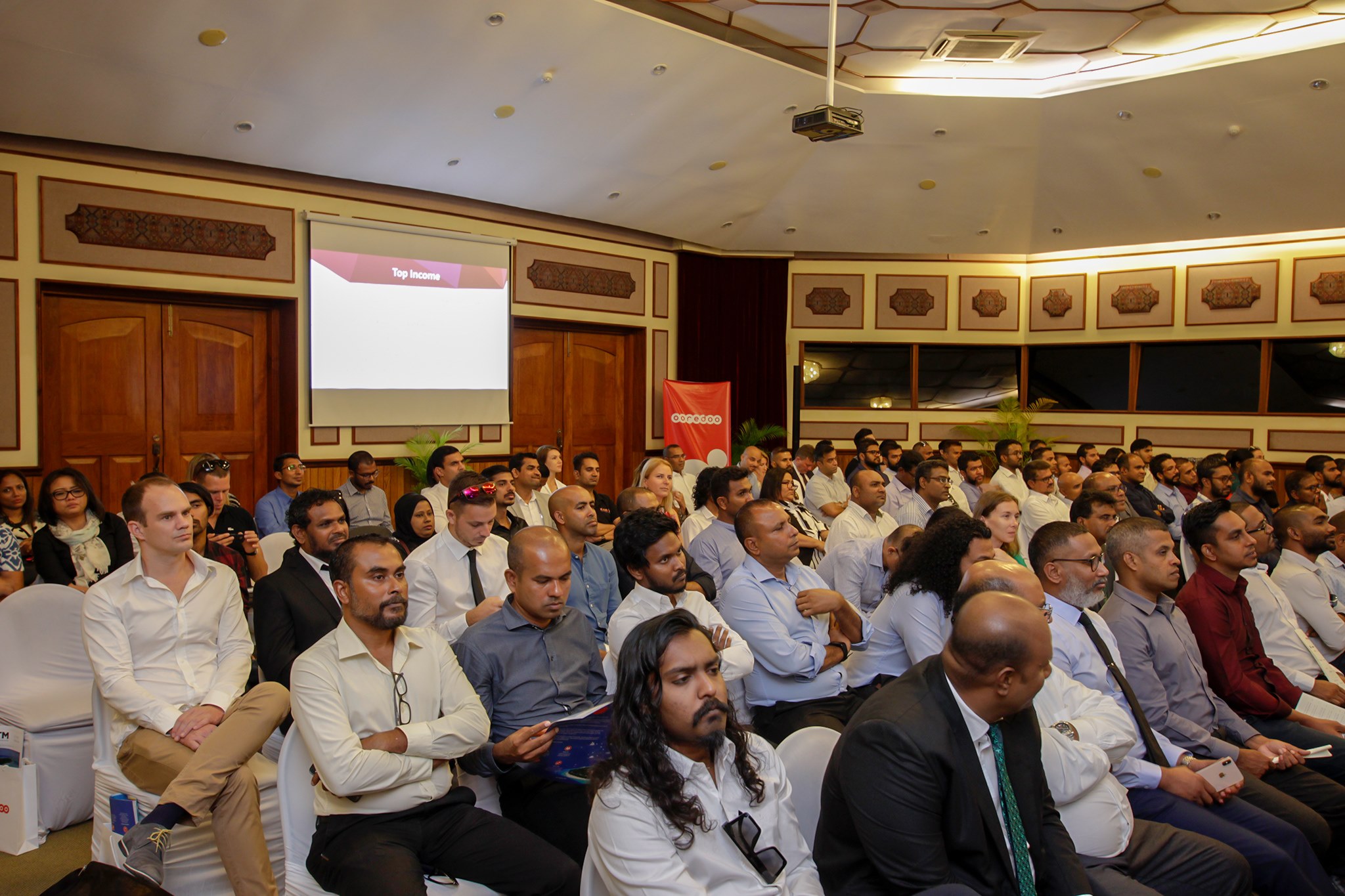 TTM Travel Summit was held at Bandos Maldives on 11th June 2019 and had several important speakers give insight on the theme “Travel Tech and Analytics” in their respective fields. The Summit was held as a component of the third edition of the largest Travel and Trade show in Maldives, Travel Trade Maldives (TTM).