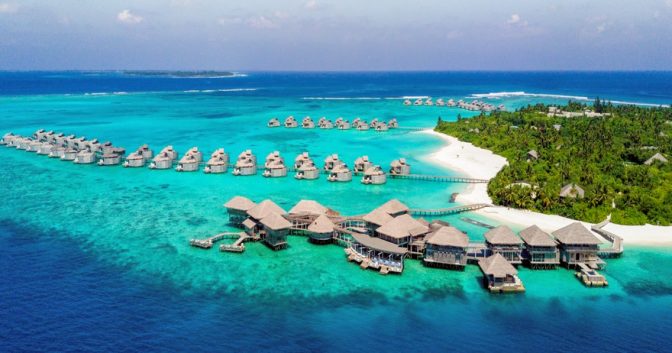 InterContinental Hotels Group (IHG) has announced its acquisition of the brands and operating companies of the Six Senses Hotels Resorts Spas for $300 million in cash.

This was announced by the owner of the Crowne-Plaza and Holiday Inn chains last Wednesday.

IHG aims to expand its horizon and up its luxury portfolio, as the brand has been pressured by competition from online rental services like Airbnb.

“Six Senses is an outstanding brand in the top-tier of luxury and one we’ve admired for some time,” Keith Barr, the Chief Executive Officer stated regarding the deal.

Currently, over 16 hotels and resorts with 18 management contracts signed in its pipeline are being managed by the Six Senses brand. Further to this, more than 50 deals are under active discussion. Six Senses operates properties in the Maldives, Thailand, Seychelles, Oman, and Portugal’s Douro Valley among others.

IHG expects to expand Six Senses to more than 60 properties globally over the next decade, including to the high-end West Chelsea, Manhattan area of New York City which will generate fee revenues of over $13 million.

IHG Ceo, Keith further highlighted that the acquisition of the deal does not include any real estate assets and would generate a return approximately equal to its cost of capital by the end of the fourth year after the purchase.