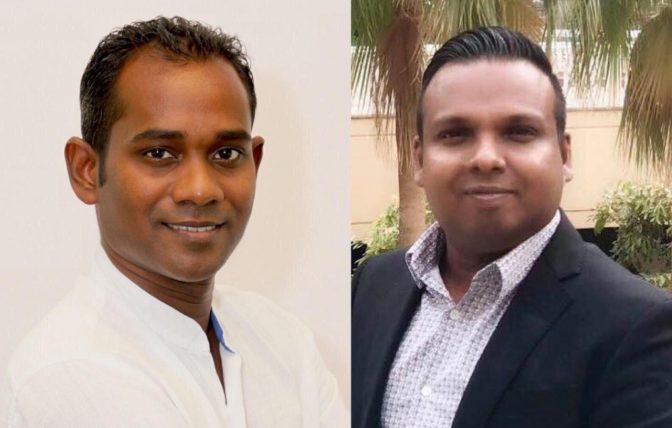 Waldorf Astoria has recruited two of the most experienced hospitality professionals in Maldives, Nasrulla Adam, and Nazim Mohamed, as Director of Sales and Front Office Manager respectively. 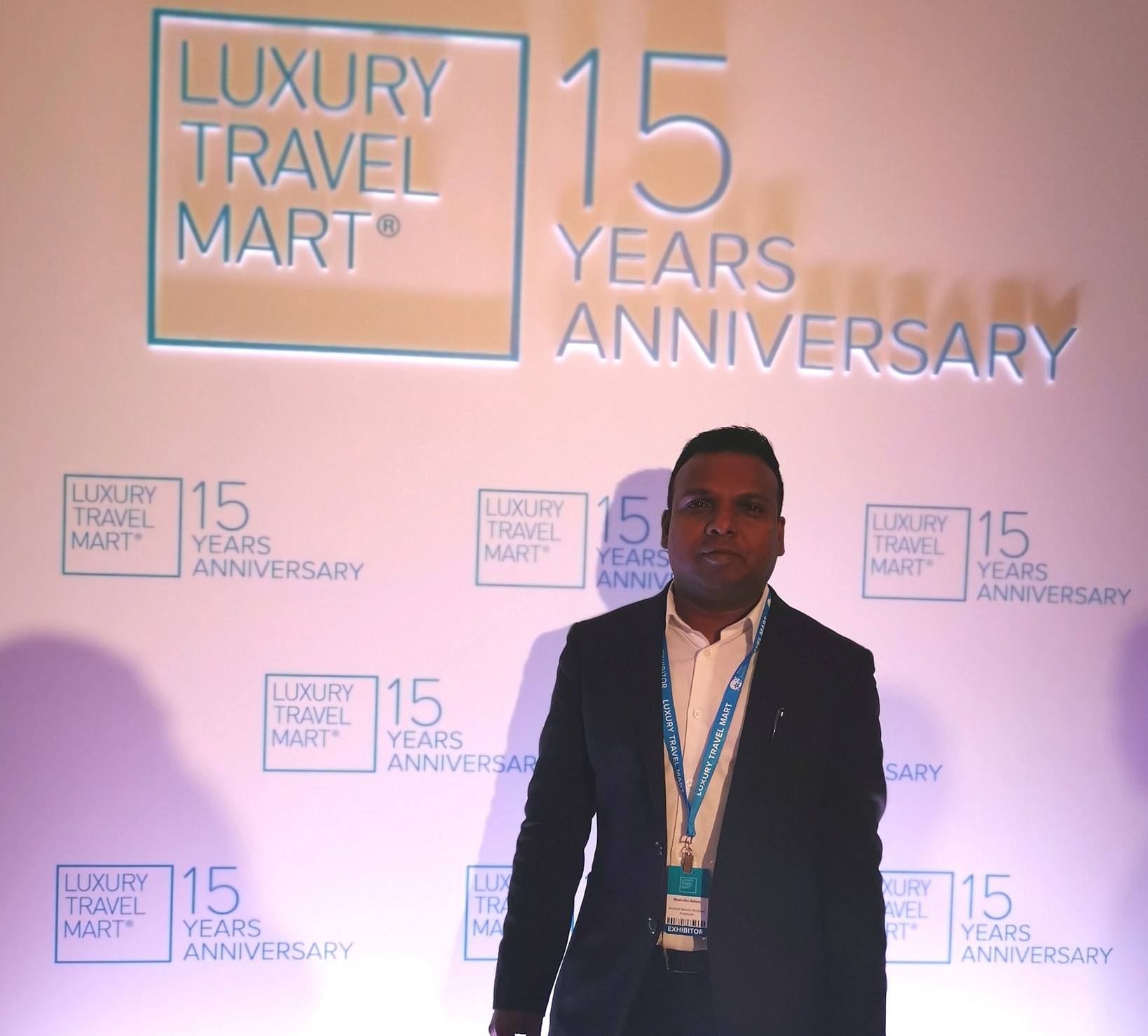 Nasrulla Adam has been working in the tourism industry for over 16+ years. He holds an Honours Degree in Hospitality and Tourism Management from the Birmingham College of Food-Tourism-Creative Studies. He is one of the most well-known and respected Director of Sales working in the industry currently due to his enthusiastic and hardworking nature. Previously, he has worked at The Small Maldives Island Co. as well as at Baros Maldives.

He began his career in the hospitality industry at Sun Island Resort and Spa, working there for over 7 years before joining Anantara Kihavah Villas. After working as an Assistant Reservation Manager for 9 years in different resorts including Sun Island and Spa, Anantara Kihaavah Villas and Huvafenshi by Per AQUUM, he was promoted to Reservations Manager at Huvafen Fushi by Per Aqumm. Within 8 months he became the Cluster Reservation Manager of Huvafenshi and Niyama by Per AQUUM and in 7 months he had worked his way up to the Senior Sales Manager at Huvafenfushi Per AQUUM. 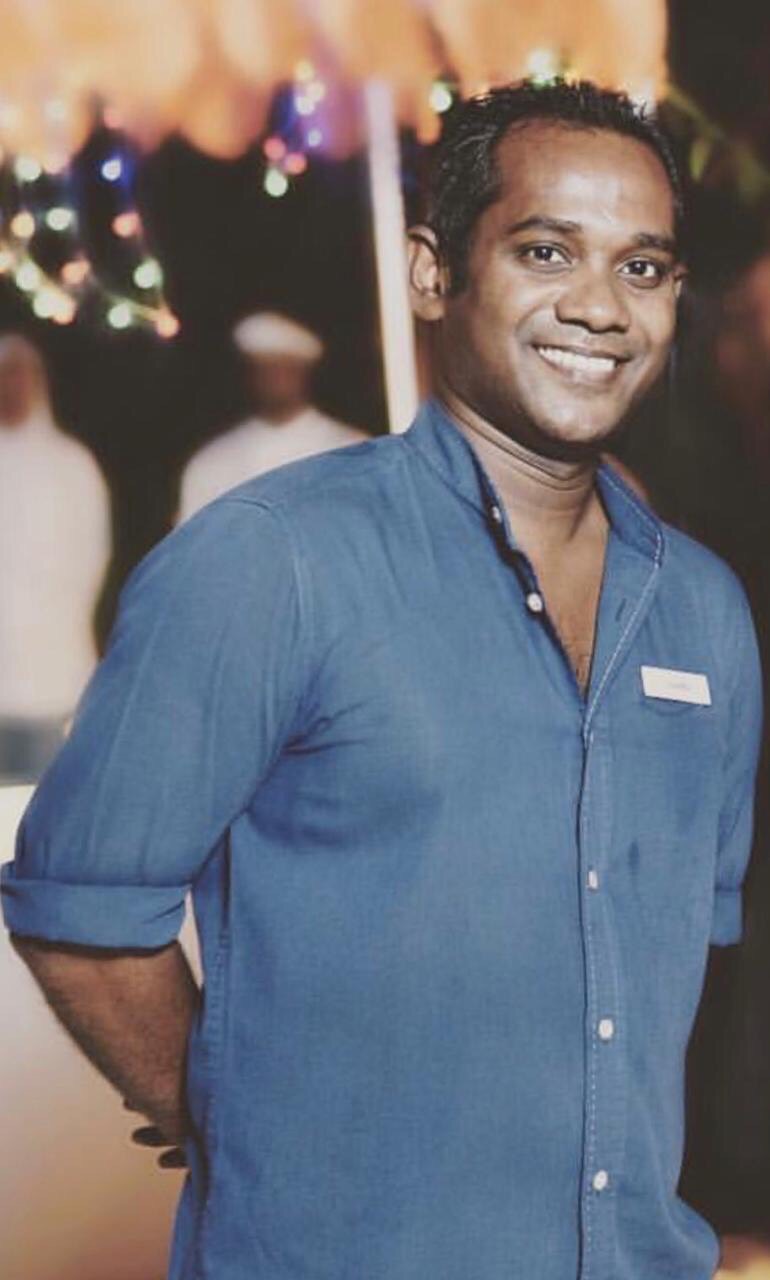 Nazim Mohamed has over 20+ years of experience working in the Maldivian hospitality industry. Before Waldorf, he worked as a Front Office Manager at Anantara Hotels, Resorts, and Spa; Kanuhura Maldives; Vakkaru Maldives; and Marriott International.

His first job in the tourism industry was as a Front Desk Agent at Lily Beach Resort and Spa. Surprisingly, he took a break from the industry for a year to pursue a career as a musician playing in Dandana Band as a Bass Guitarist and Vocalist. However, he soon realized his passion was the hospitality industry so he joined Soneva Group as a Guest Relation Officer, and then as a Butler at Soneva and Coco Collections, before joining W Hotels as a Front Office Supervisor. He was soon promoted to Assistant Front Office Manager at W Hotels. 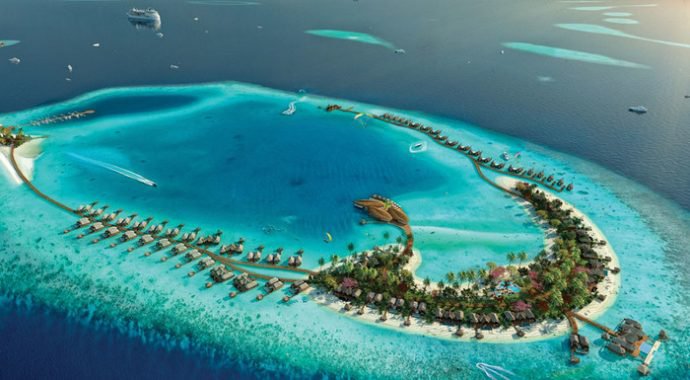 Waldorf Astoria Maldives Ithaafushi, set to debut on 1st July, is the fifth Waldorf Astoria property to open in the region. It is a part of Hilton Honours, just 30 minutes away from Malé International Airport via the resort’s private yacht. The resort boasts 122 luxurious villas, each equipped with a pool and uninterrupted views of the Indian Ocean in its own private enclave.