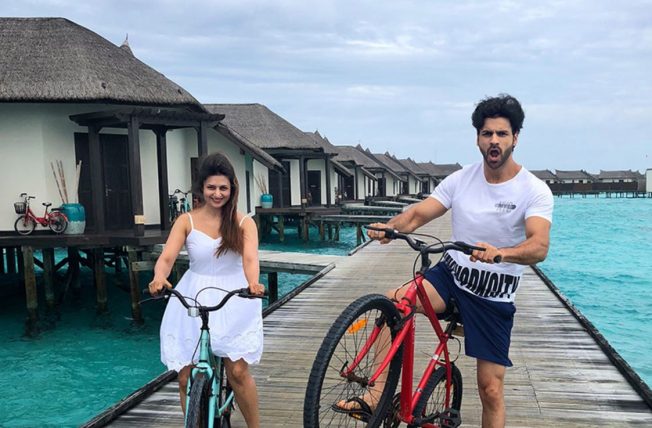 India has become the second-largest source market for the Maldives tourism industry, with over 100% growth during the first half of the year.

A total of 15,875 tourists visited the Maldives in June this year from India compared to the 7,348 a year ago.

Official figures show that total arrivals for the first six months of the year increased by 18.7% to reach 862,589 compared to the 726,515 in the same period last year.

The popularity of Maldives as a holiday destination has been increasing in India due to the connectivity of flights and easy visa application.

The Maldives has also seen a high profile trips of Bollywood celebrities such as superstar Shah Rukh Khan, actress Malaika Arora and Mandira Bedi to the country which has drawn media attention and has boosted itself as a prime destination to visit.