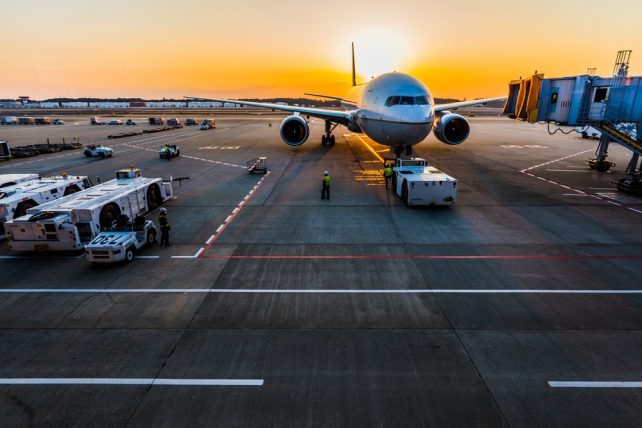 India is planning to open 100 additional airports by 2024, as part of a plan to revive economic growth in Asia’s third-largest economy, according to people with knowledge of the matter.

The proposal, which includes starting 1,000 new routes connecting smaller towns and villages, was discussed at a meeting last week to review infrastructure needed by 2025, the people said, asking not to be identified as the discussion is private. Steps to start a plane-lease financing business in the country was also discussed, they said.

With economic activity at a six-year low and prospects of further slowdown looming, Prime Minister Narendra Modi is keen to double down on infrastructure projects in a bid to revive growth and achieve a target of making India a $5 trillion economy by 2025. Last month, the government cut corporate tax rates, putting India on par with some of the lowest in Asia, to help compete with the likes of Vietnam and Indonesia for investments amid global trade tensions.

India’s plans to expedite airport development still trails that of China’s, which has set a goal of having 450 commercial airports by 2035, almost double the number at the end of 2018. A spokesman at India’s civil aviation ministry was not immediately available for comment.

The proposal by India’s state think tank also includes boosting the number of locally trained pilots to 600 a year and double the domestic aircraft fleet to 1,200 during the period, the people said.