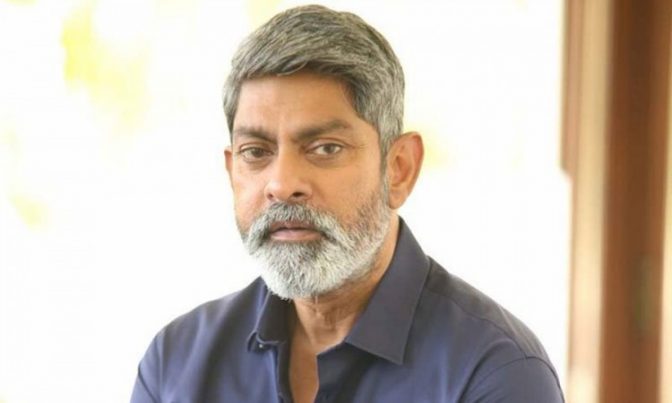 Indian film actor known for his works predominantly in Telugu cinema in addition to a few Tamil and Malayalam films, Jagapati Babu has arrived in the Maldives.

In a career spanning 25 years, Jagapati Babu has starred in over 120 feature films and has received 3 Filmfare Awards and 7 state Nandi Awards.