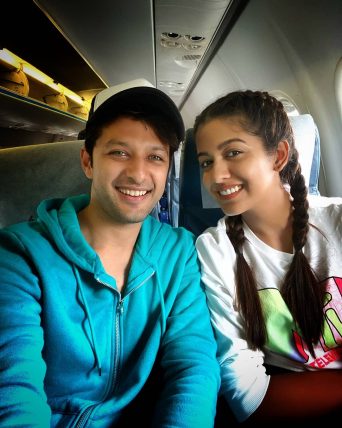 Vatsal Sheth is an Indian film and television actor, model and entrepreneur. He has acted in many Indian television shows and many Bollywood films and is known for his portrayal of Raj Chaudhary in the 2004 film Taarzan: The Wonder Car, Shaurya Goenka in the 2014 thriller series Ek Hasina Thi, and Kabir Raichand in the 2017 love-saga series Haasil. 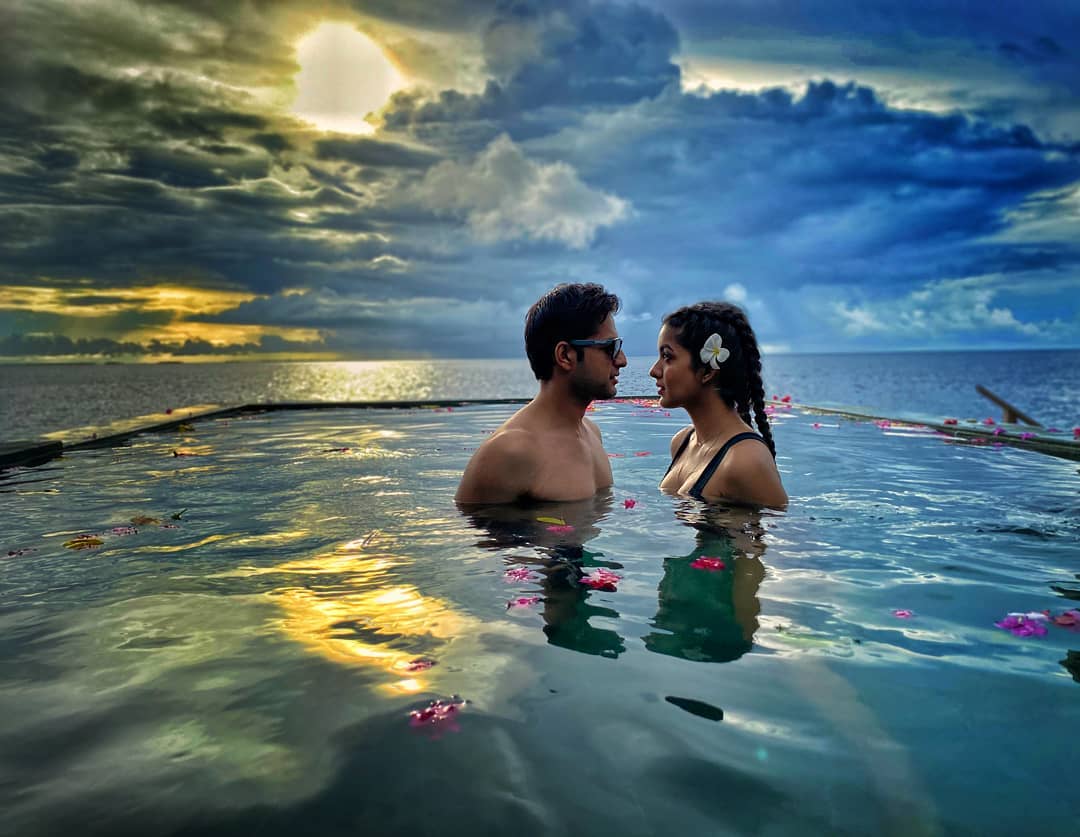 Ishita Dutta is an Indian actress and model who works in films and television serials. The younger sister of actress Tanushree Dutta, Dutta made her television debut in 2013 with Star Plus’s soap opera Ek Ghar Banaunga as Poonam. Two years later, she made her Bollywood debut with Drishyam (2015).

“It’s a special day. We get married once and it’s important to celebrate and reflect on the distance that we have covered so far. It’s been a great journey with Ishita. We both love Maldives, the sea, the ambiance there. What better than Maldives to celebrate this special day,” Vatsal said regarding their trip to the Maldives.