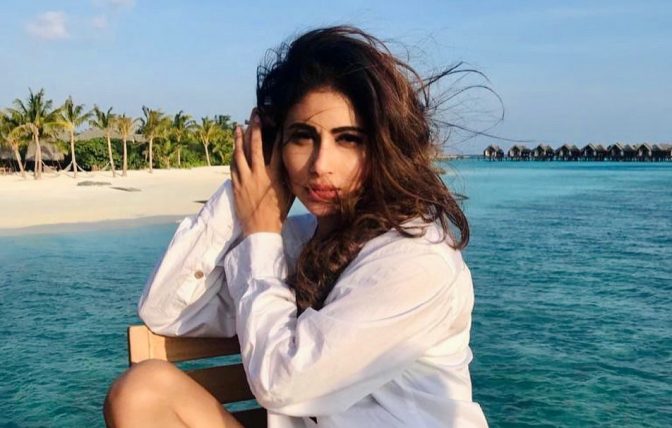 Taking to Instagram, she has shared a picture in a sheer white shirt while posing on a chair with beach and palm trees at the backdrop. She captioned the pic saying “This is important!!! @heritanceaarah @globalspa_mag #mindblown.”

After starring opposite Rajkummar Rao in Made in China and John Abraham in RAW: Romeo Akbar Walter, she will be next seen in Ayan Mukerji’s Brahmastra along with Ranbir Kapoor and Alia Bhatt. She will also be playing the role of a villain in the film.