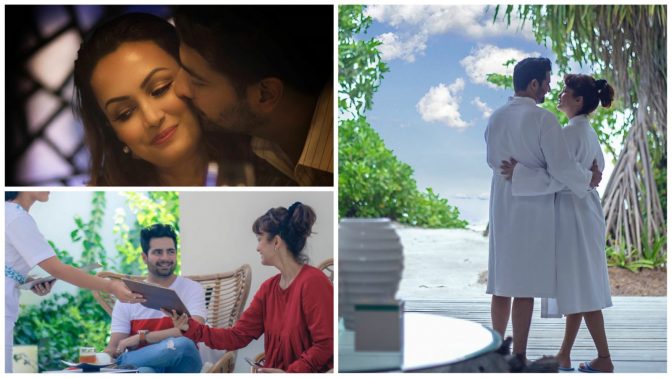 Indian television actors Karan Mehra and Nisha Rawal have enjoyed a romantic holiday in the Maldives where they also celebrated Nisha’s birthday.

Karan Mehra is an Indian television actor, model, and fashion designer. He is well known for playing Naitik Singhania in Star Plus drama Yeh Rishta Kya Kehlata Hai. In 2016, he participated in Bigg Boss 10. Mehra is one of the Indian Television industry’s highest-paid actors. 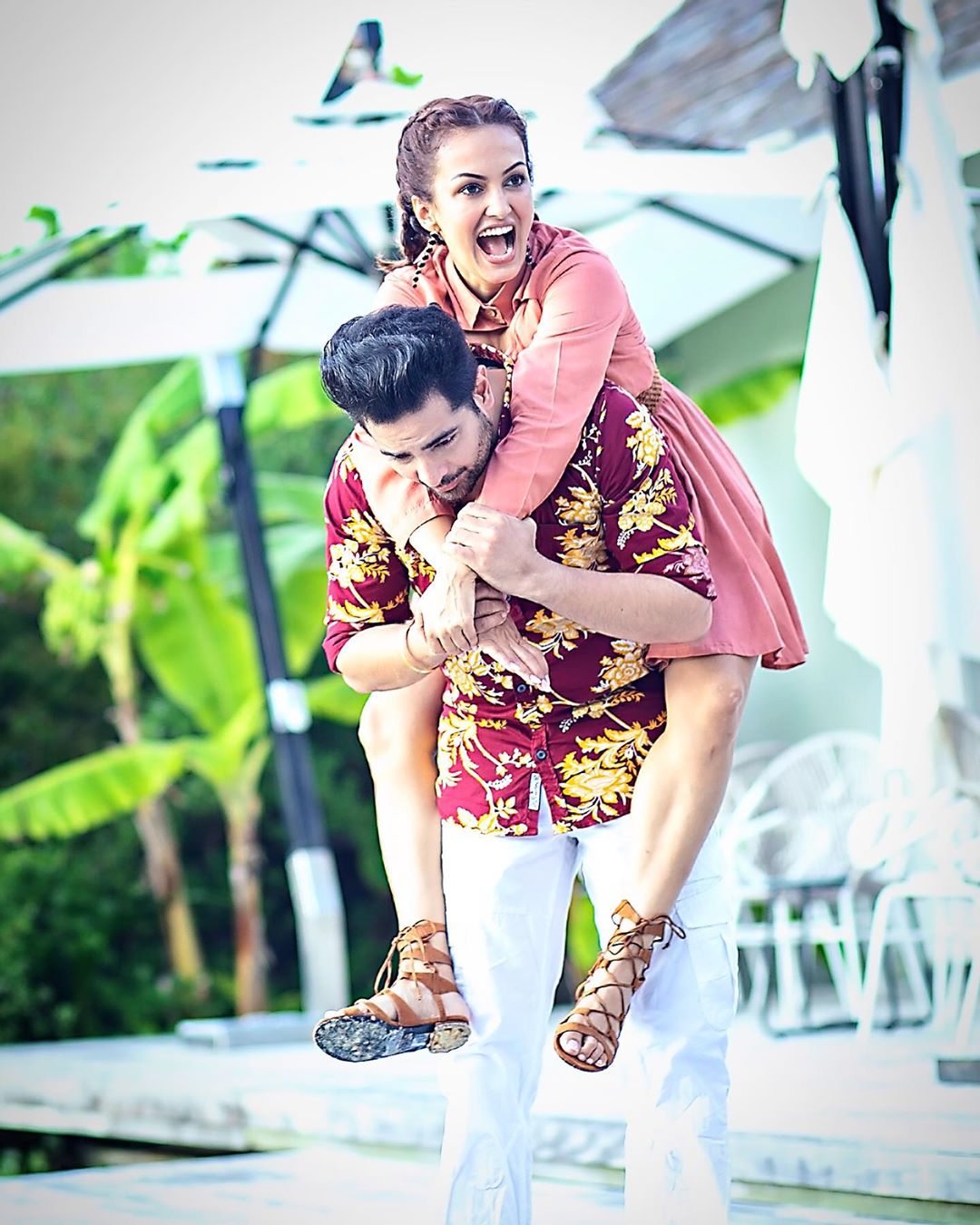 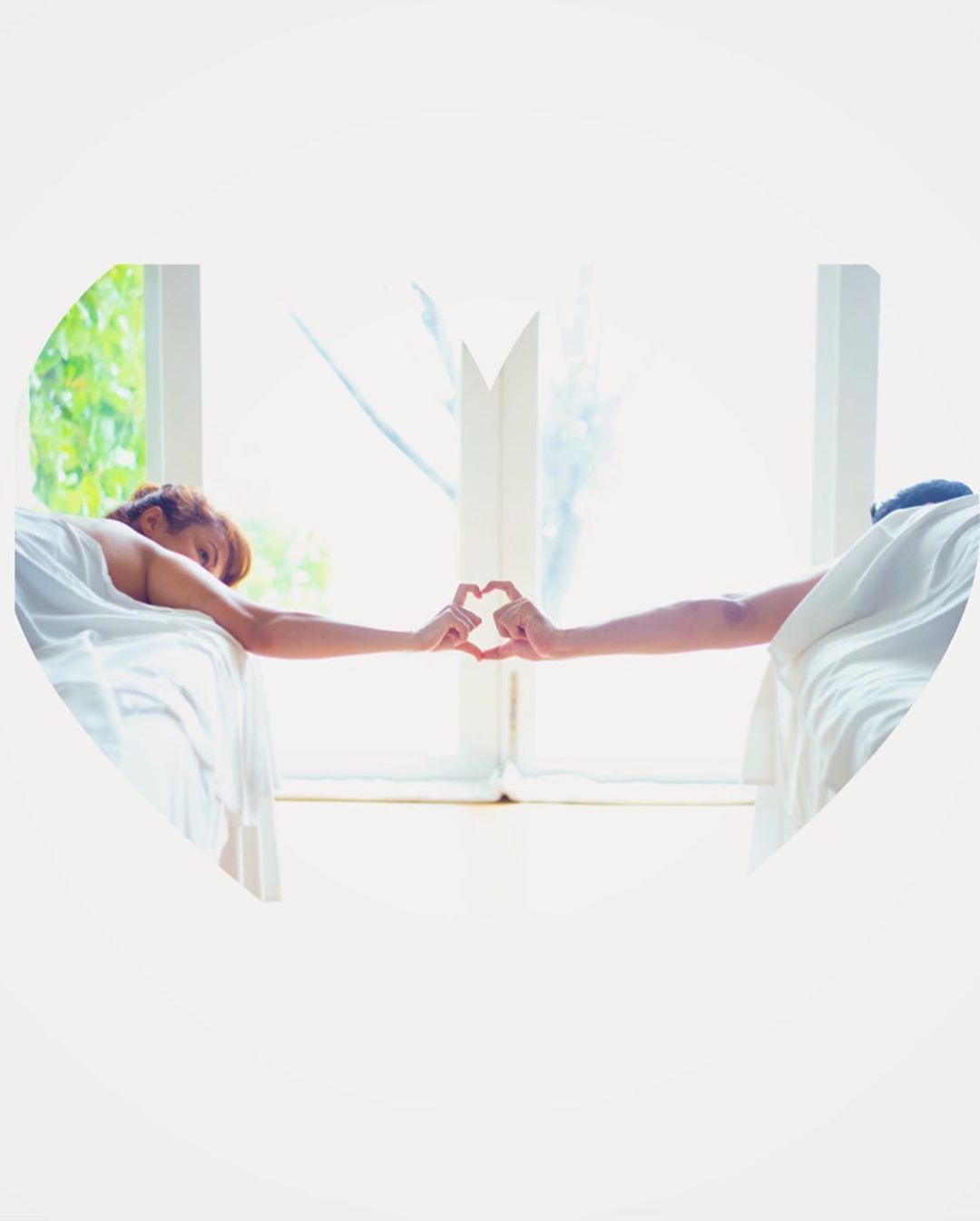 Mehra is married to actress Nisha Rawal. He saw her on the sets of Hastey Hastey where he was styling. After dating for six years, they married on 24 November 2012. Nisha found out that she was pregnant while he was in the Bigg Boss house. The couple had a son in 2017.