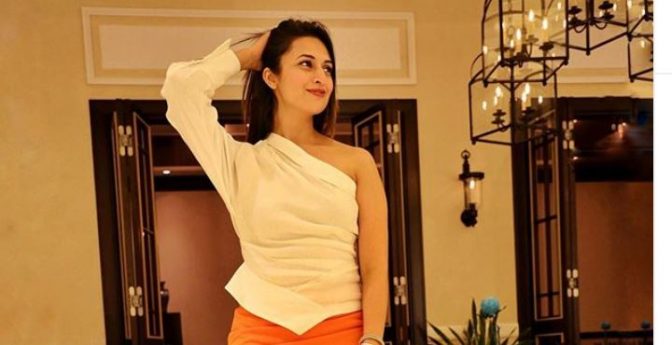 Divyanka who is also known by her married name Divyanka Tripathi Dahiya rose to her fame by playing a dual role in Zee TV’s  Banoo Main Teri Dulhann. She has partaken in many roles of the Hindi TV industry such as of Viraasat, Intezaar, Teri Meri Love Stories and Ramayan.

She is currently known for playing the character of Dr. Ishita Bhalla in Star Plus’s Ye Hai Mohabbatein.

Divyanka and her husband Vivek Dhahiya are not new to the Maldives. They have previously visited the Maldives to celebrate their second anniversary.