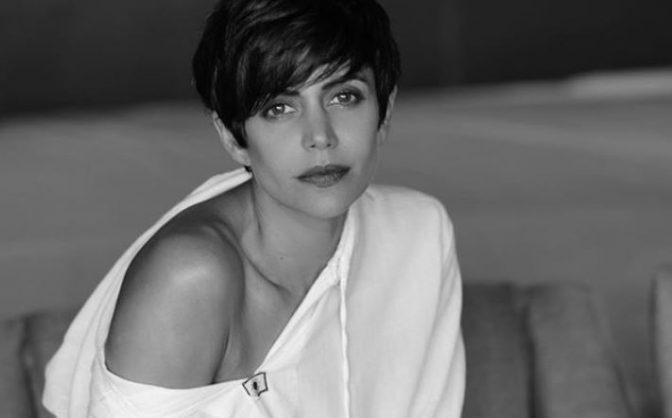 Most notable for her role in Shaadi Ka Laddoo, Mandhira began her career in 1995 in Dilwale Dulhania Le Jayenge which starred Shah Rukh Khan and Kajol. She has since followed up her career in TV serials such as Shanti, Kyunki Saas Bhi Kabhi Bahu Thi, Aurat and Dushman.

She is currently working on the production of  Saaho which is scheduled to be released on August 30th.

Mandira has shared a series of pictures and videos of her vacation in Club Med Kani Maldives on her Instagram (@mandirabedi).

Club Med Kani all-inclusive resort in the Maldives is simply paradise. A two-kilometre stretch of private beach offers you endless chances to unwind and fully experience what the island has to offer, from diving with marine life to thrill-seeking water sports.