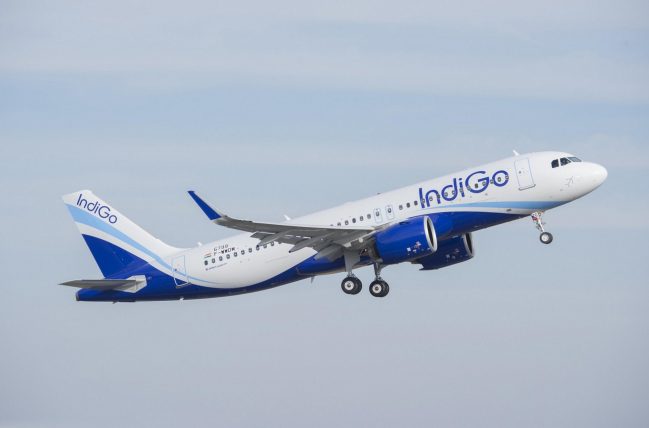 Indian budget airline IndiGo is close to placing a near-record order for more than 300 Airbus A320neo-family jets worth $33 billion at recent catalog prices, in one of Airbus’ biggest ever orders from a single carrier.

The landmark deal includes Airbus’s newest jet, a long-range version of the single-aisle A320neo family called the A321XLR and is intended to help IndiGo cement its position as India’s largest carrier by market share.

“The fuel-efficient A320neo family aircraft will allow IndiGo to maintain its strong focus on lowering operating costs and delivering fuel efficiency with high standards of reliability,” Riyaz Peermohamed, Chief Aircraft Acquisition and Financing Officer of IndiGo, said in a statement.

The Indian budget airline is already the largest operator of Airbus’s latest-generation single-aisle model, which has become a top seller as they offer airlines considerable savings in fuel, one of their biggest costs.

The deal follows a fierce contest between Airbus and Boeing, which is seeking new endorsement for its 737 MAX airliner, which has been grounded since March following two fatal accidents.

“This order is an important milestone, as it reiterates our mission of strengthening air connectivity in India,” said Ronojoy Dutta, Chief Executive Officer, IndiGo.