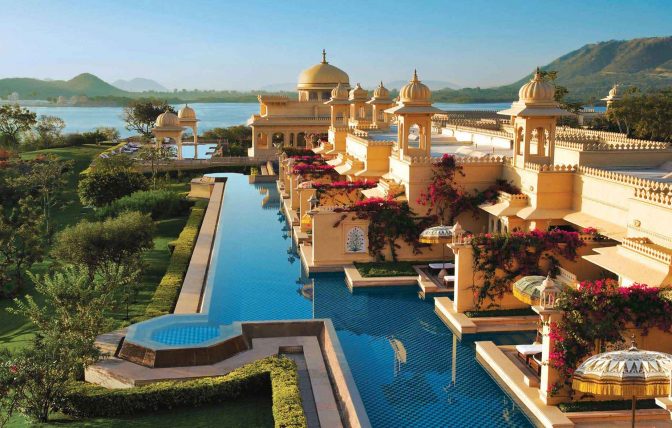 India is full of contrasts and layers, diverse landscapes and notoriously hard-to-reach villages. Once you decide which destinations to visit, the next decision is where to stay. From palace hotels to luxury tented camps, According to CNN these are India’s best luxury hotels: 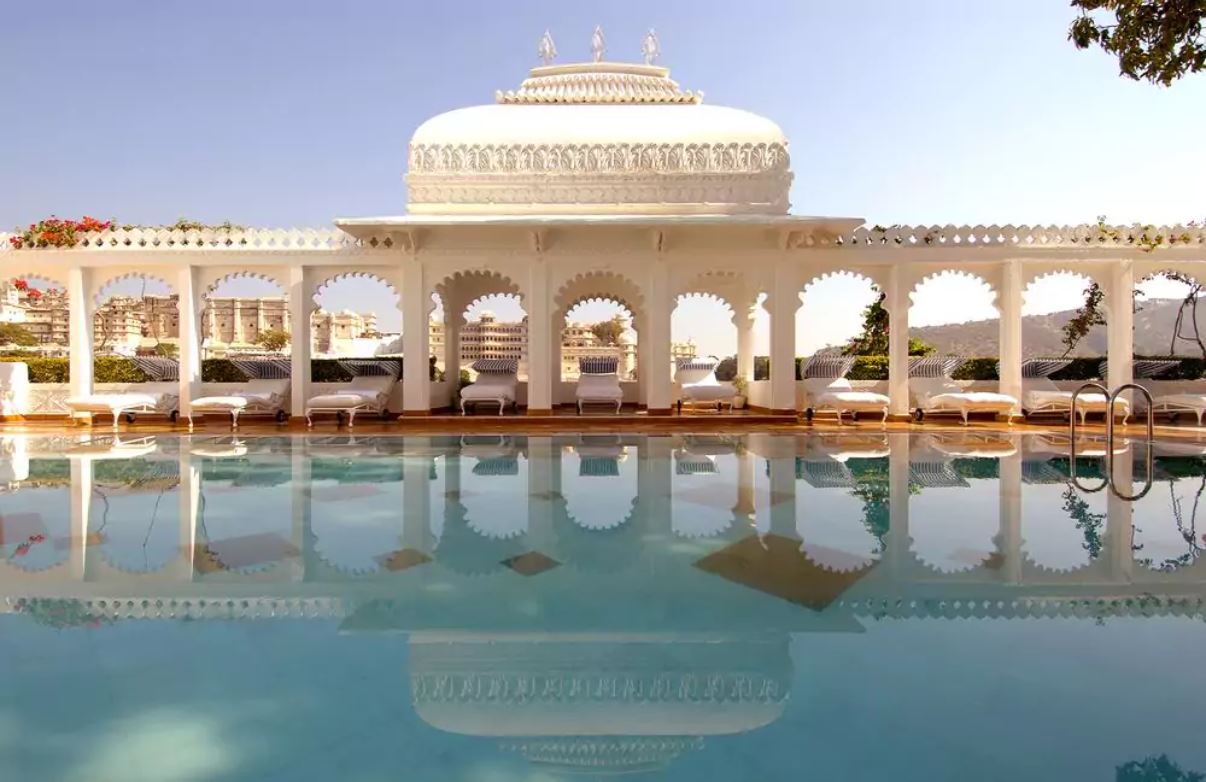 Set in the middle of Lake Pichola in India’s storied Udaipur region, Taj Lake Palace has long been praised as one of the world’s most romantic hotels. It’s almost hard to believe your eyes. The white marble marvel appears to float above the water, all the while surrounded by the majestic Aravalli mountains. 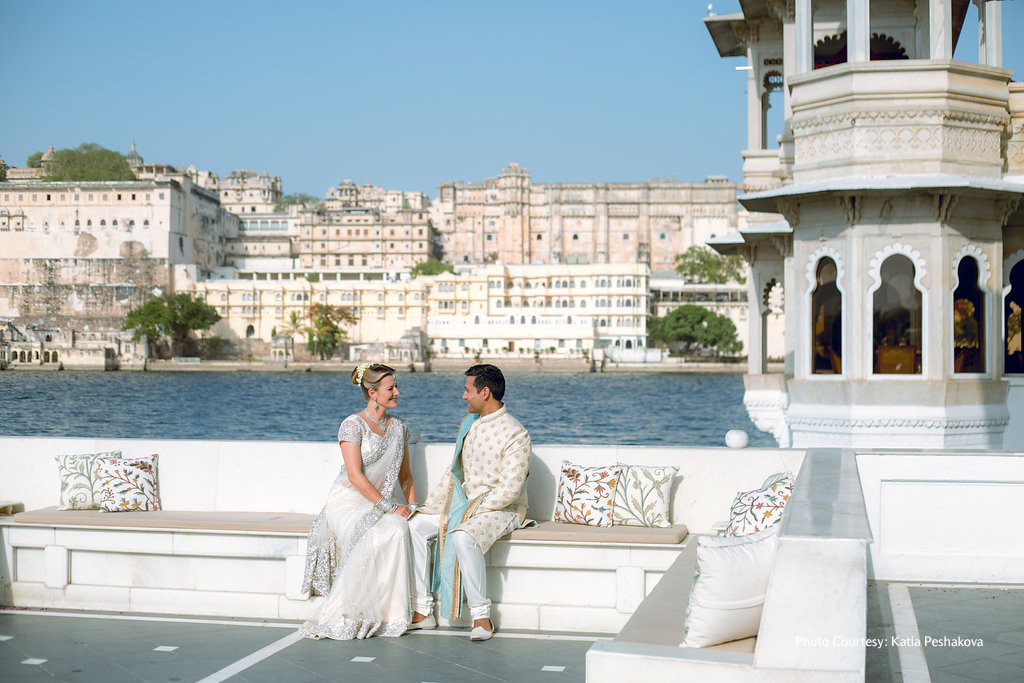 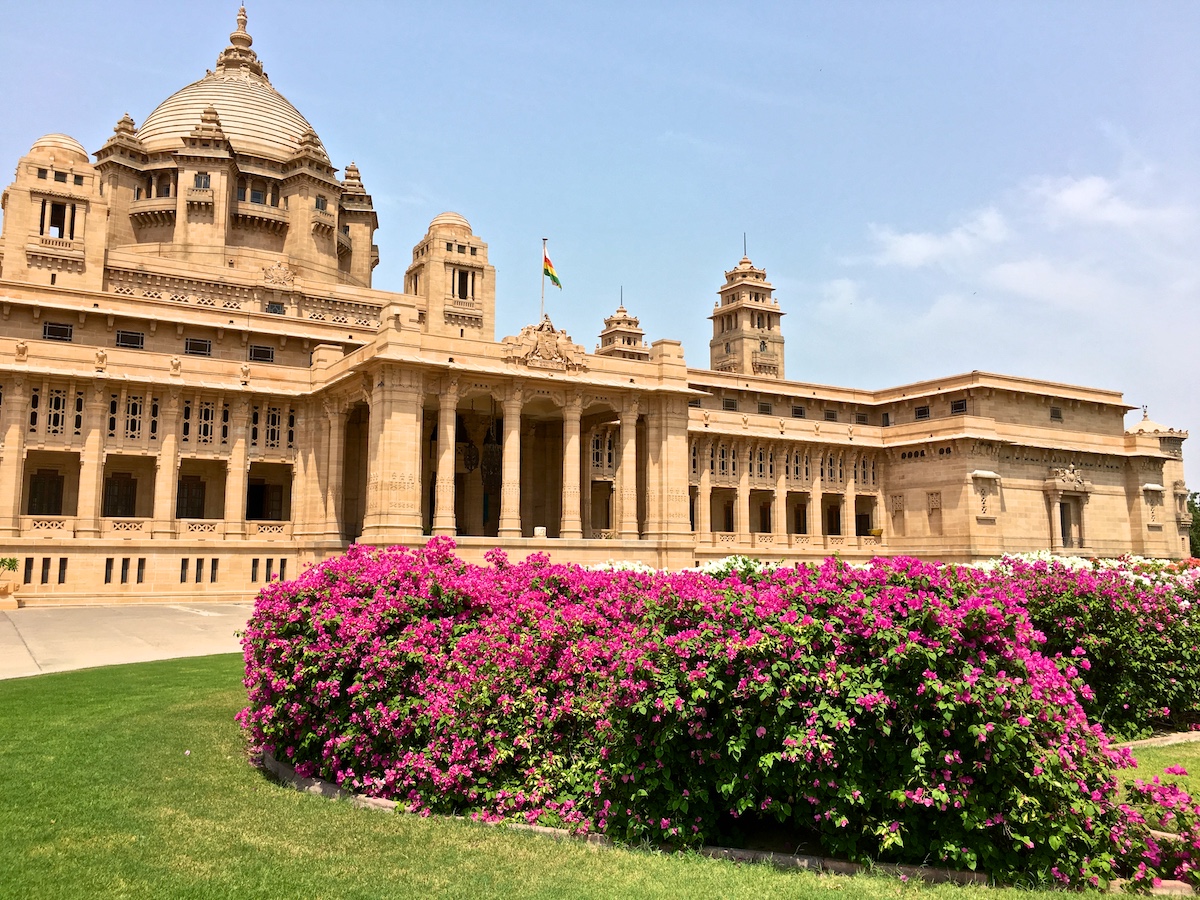 Residence of the Jodhpur royal family, this meticulously restored palace from Taj hotels makes an unforgettable first impression. The commanding Art Deco-styled facade, made of desert sandstone, rises atop a hill at the highest point in Jodhpur, in northwest India.

A nostalgic outpost in the middle of the golden Thar desert, outside of Jaisalmer, SUJÁN The Serai is a 100-acre oasis set amid dunes and starry night skies, promising memorable dining experiences and musical campfires. Featuring terrace lounges and locally made textiles, the 21 tented suites are scattered across the dramatic landscape and share a communal tented restaurant, spa and reception area. 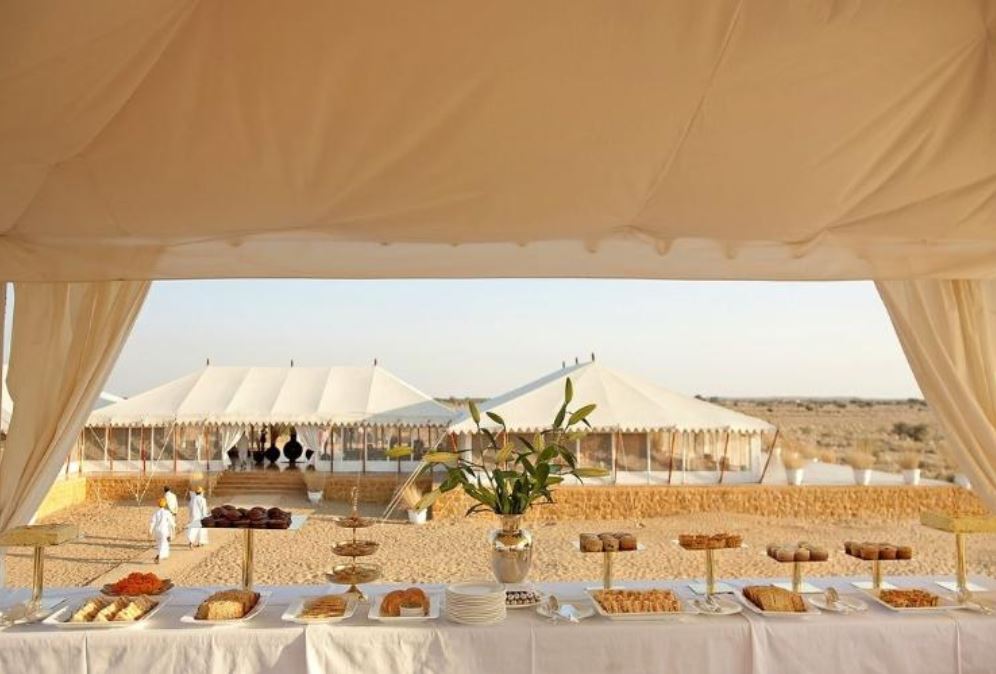 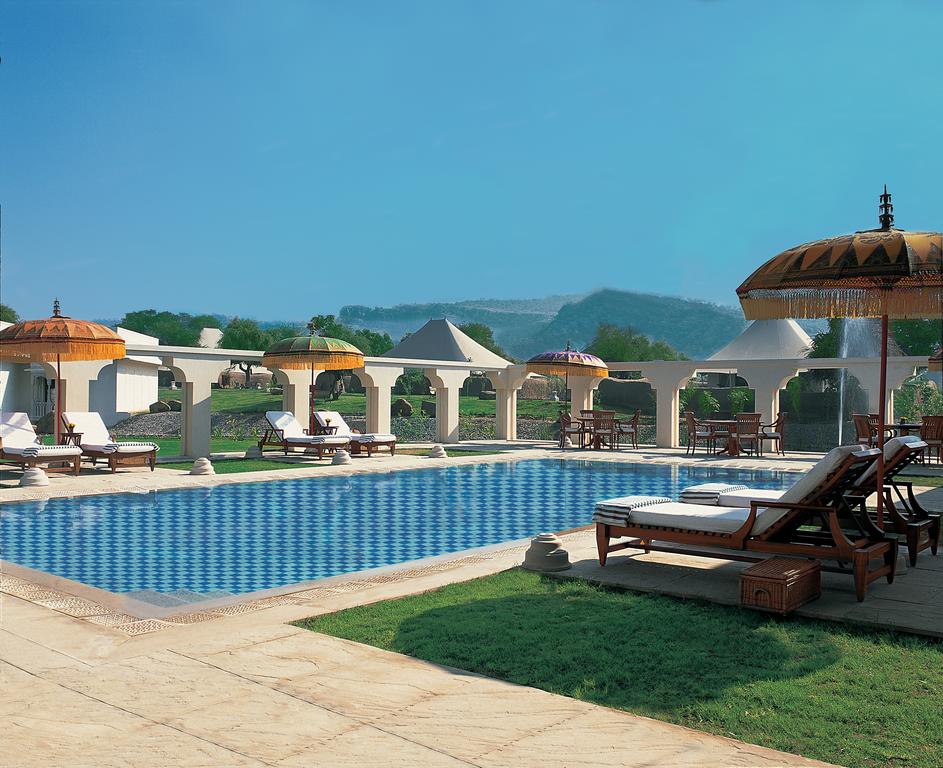 Just adjacent to the Ranthambore National Park, in north-central India, The Oberoi Vanyavilas is the ideal base from which to explore the territory of Bengal tigers. While majestic beasts roam the reserve, travelers can take off on a safari or admire the views from the hotel’s panoramic Observation Tower. 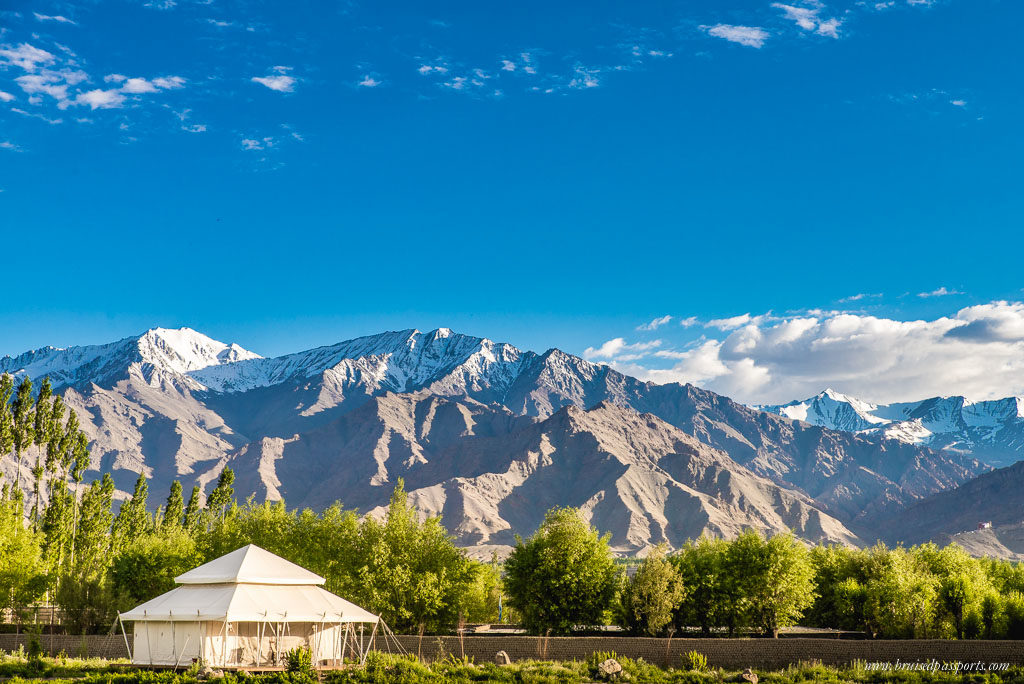 One of several beautiful nomadic tented camps run by The Ultimate Travelling Camp, Chamba Camp Thiksey is located in the far north of India. Spacious and elegant, the tents overlook the dramatic valleys and craggy mountains of Ladakh — also home to the oft-photographed Thiksey Monastery. On the grounds of the camp, travelers can partake in a variety of activities, including polo, river rafting, picnics, village walks, archery, cycling, and trekking. 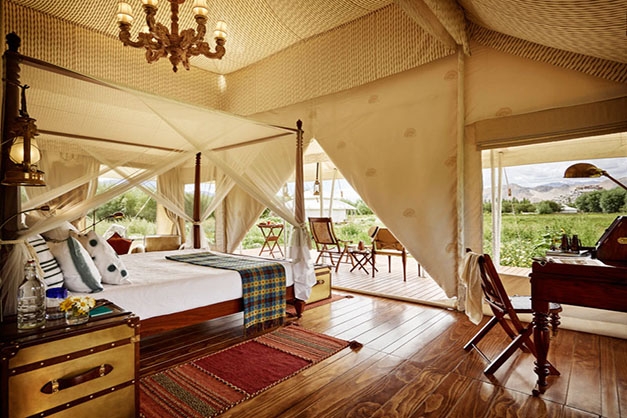 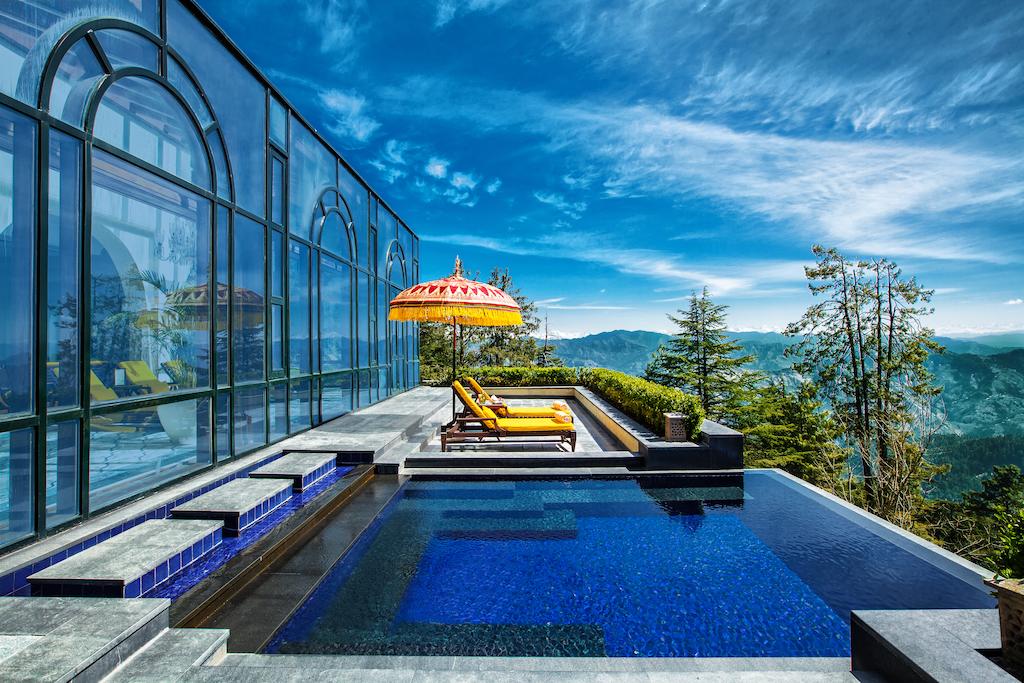 A mountain getaway with views of the majestic Himalayas, Wildflower Hall is in a league of its own. Surrounded by nature at 8,000 feet above sea level, the grounds on which the colonial-style hotel stands on the grounds that was once the summer home of Lord Kitchener, former Commander in Chief of the Indian Army. 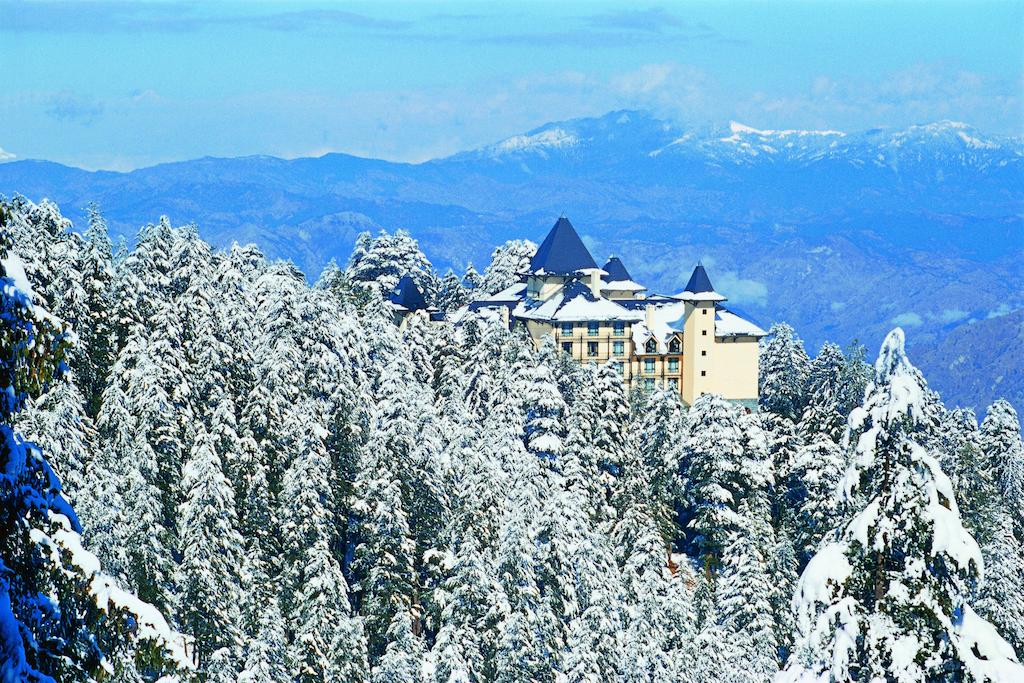 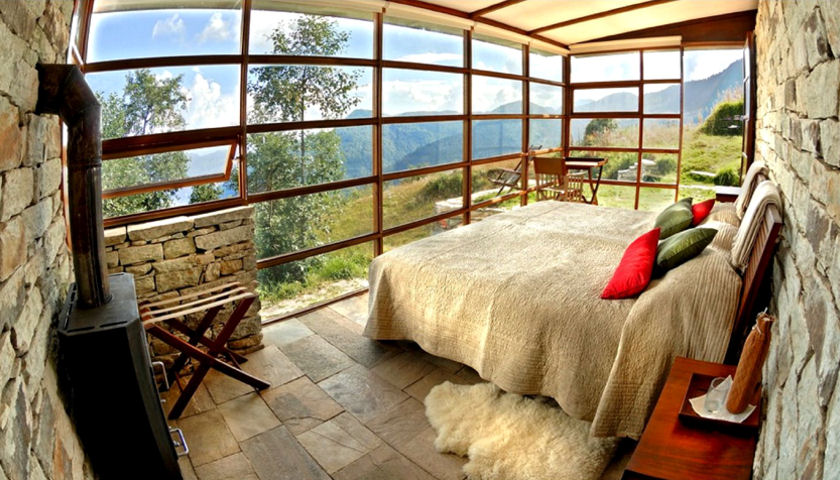 Providing a unique scattered hotel concept, Shakti Himalaya comprises several village-style accommodations throughout the Himalayas. The company partners with local villagers to lease and renovate unused houses in some of the most remote areas of India then designs “village walks” from one village to the next. 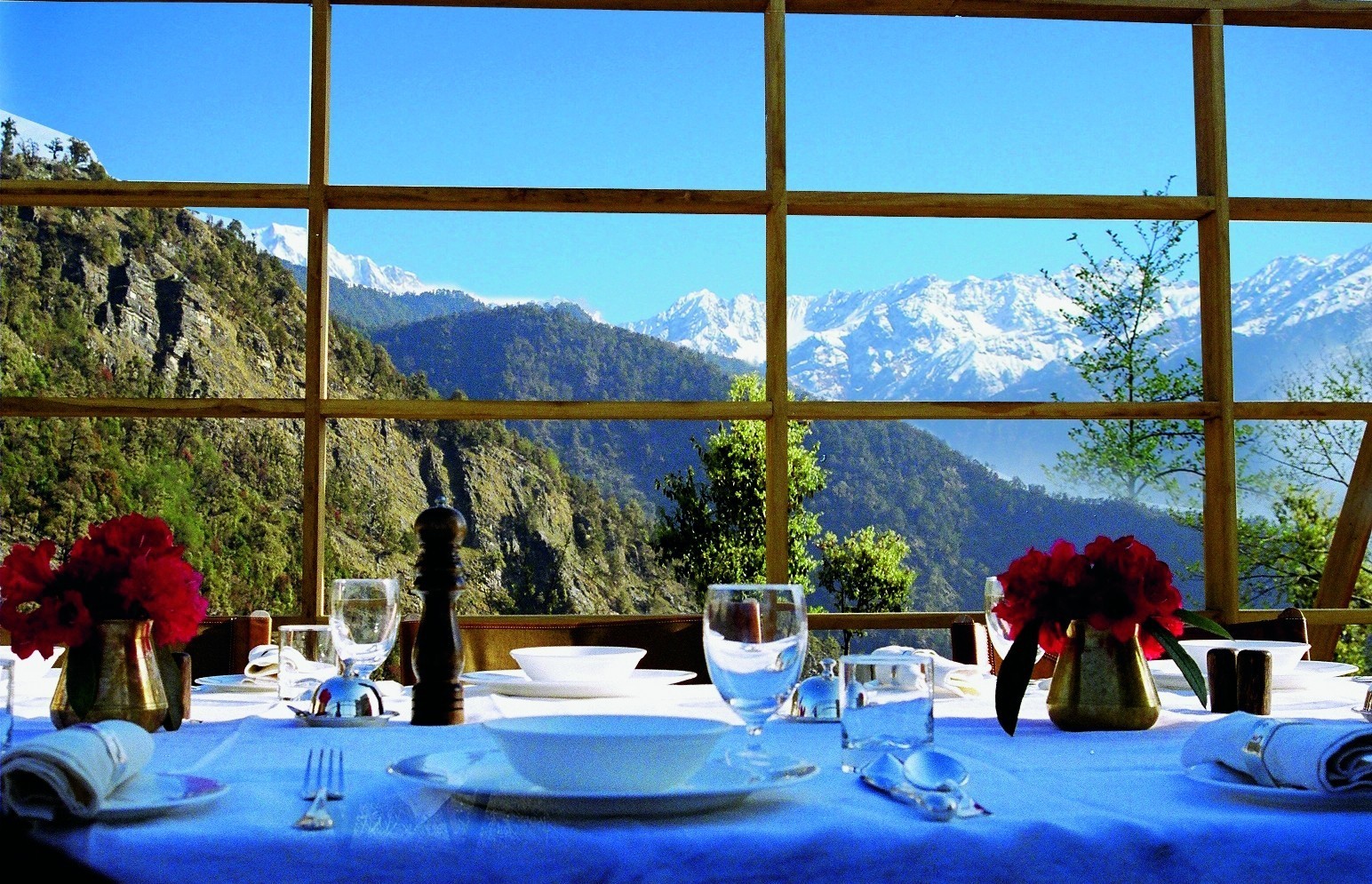 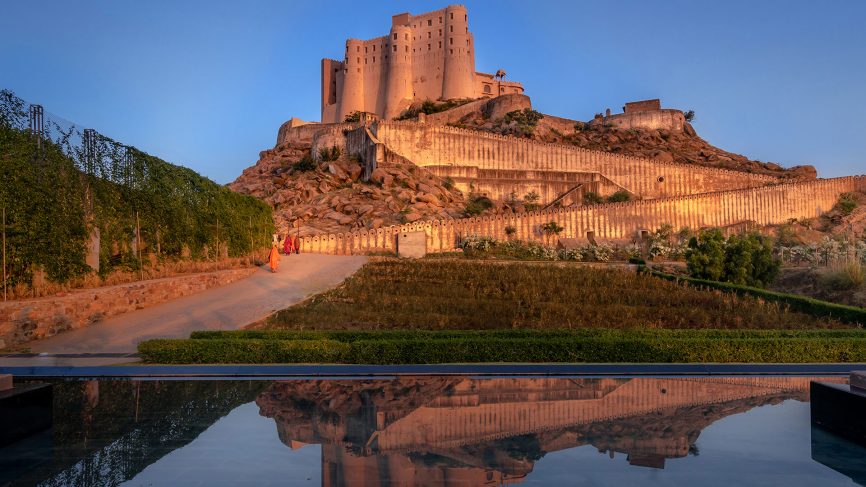 Led by Jaipur’s own Sthapatya Architects, the process took nearly 10 years from start to finish due to the building’s organic floor plan and 10-foot-thick walls. Inside the 230-year-old building, find a wonderland of spiral staircases, courtyards, columns, and latticed windows. You can have a broader range of hotels before you book the different types of luxury hotels located in India. 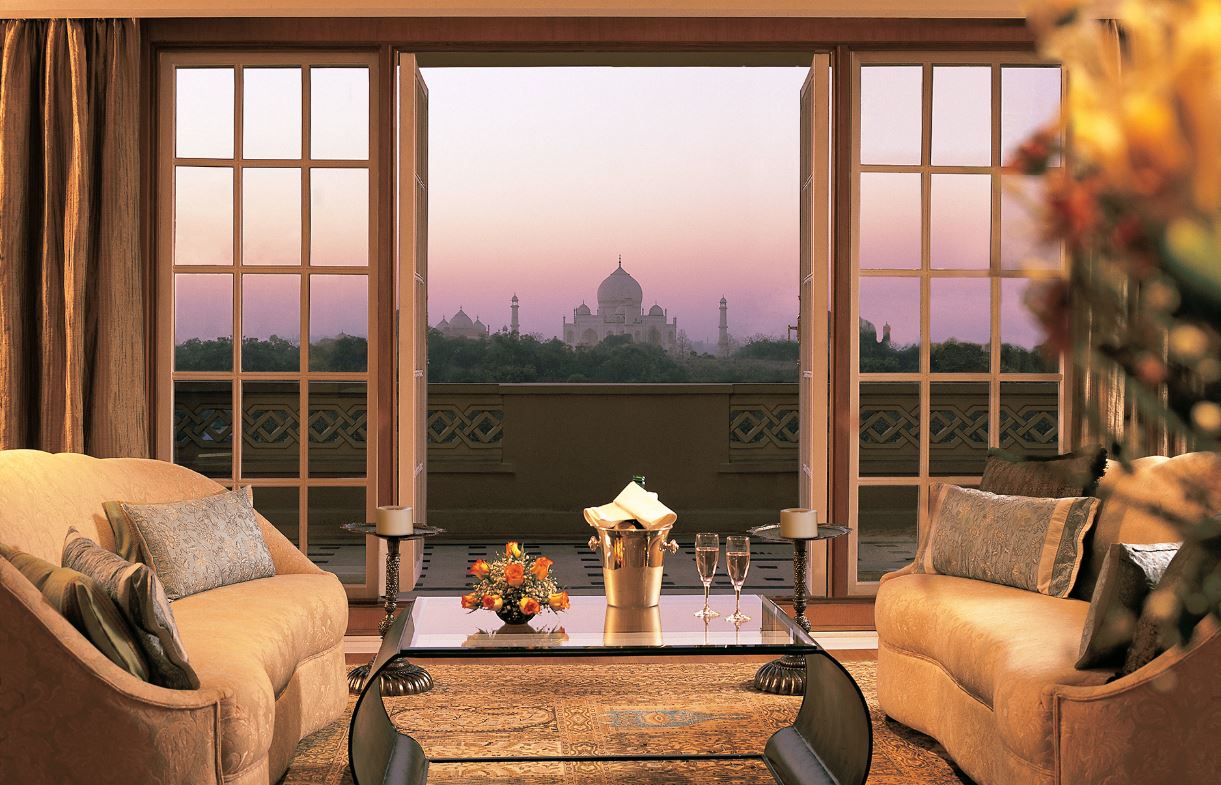 Promising continuous views of the Taj Mahal is just 600 meters away. The Oberoi Amarvilas is the place to stay in Agra. It’s not an ancient property, by any definition, but the Mughal-style design and gold leaf accents certainly look the part of a royal residence. It’s five minutes from the pedestrianized street leading up to the Taj and the hotel will transfer guests to and from the site by electric buggy.

For a luxurious stay in India, you can choose your hotel according to your preferences from the above varieties of extravagance accommodations.