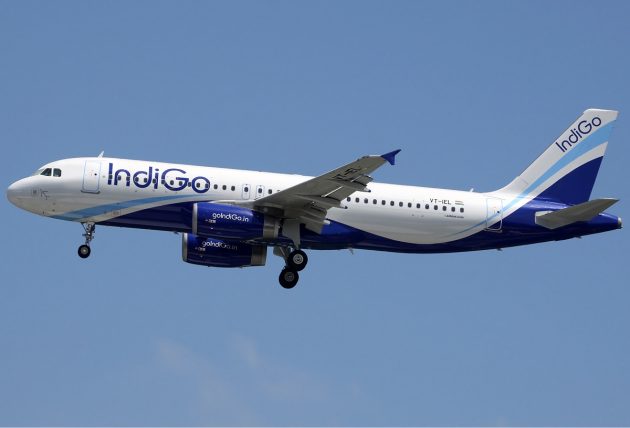 William Boulter, IndiGo Chief Commercial Officer stated regarding the anniversary, “It’s indeed a special moment as IndiGo completes 13 successful years, connecting people and places they love. We thank our customers, employees and partners who have been a part of this incredible journey.”

Founded in 2005, IndiGo airline is the largest airline operator in India by passengers carried and fleet size with a 48.1% domestic market share as of June 2019. The airline operates flights to 66 destinations – 51 domestic and 15 international including Maldives, Oman, Turkey, Thailand, Saudi Arabia and Myanmar.