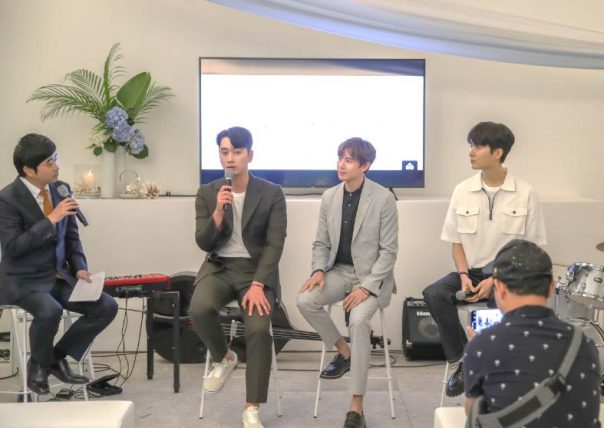 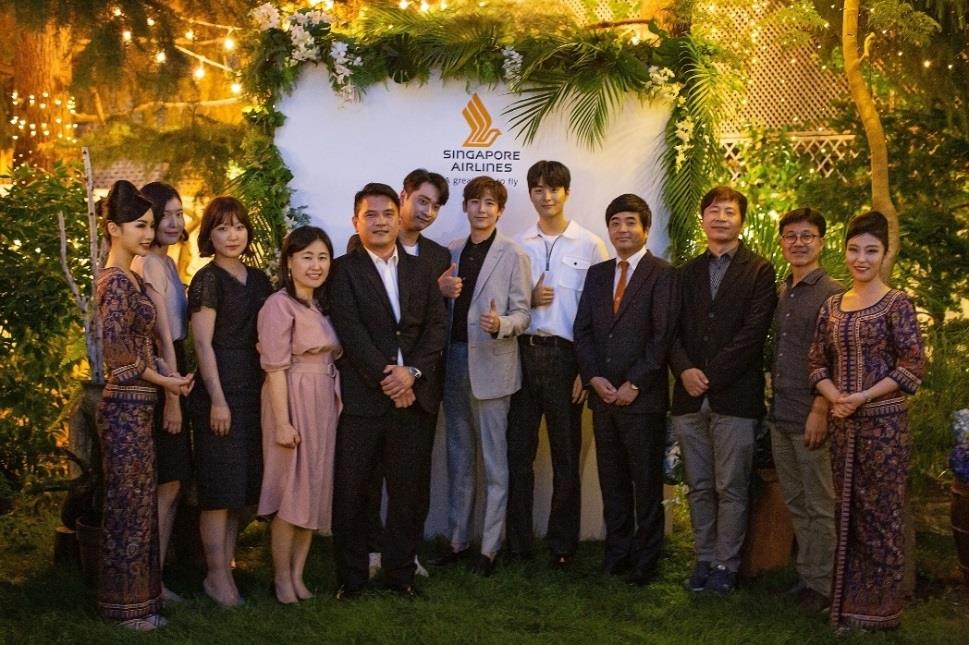 During their visit, the celebrities were hosted by Equator Village, Addu City and Shangri-La’s Villingili Resort and Spa. Eight different videos were created during their stay which has now been published in the JYP entertainment’s YouTube channel, jyppictures, with over 163+K views. An event with the influential figures was held in South Korea after their visit to Maldives. The “Midsummer Night Travel Talk Concert”, held at The Ananti Club in Cheongdam-dong, saw attendees from the tourism and hospitality industry, celebrities and influencers of South Korea. This event was hosted by comedian Yoon-sang Ahn and began with a cocktail reception prior to the opening ceremony. A video featuring the experiences of the celebrities in Maldives was played during the event. It was followed by a garden party and a lucky draw along with the closing ceremony.