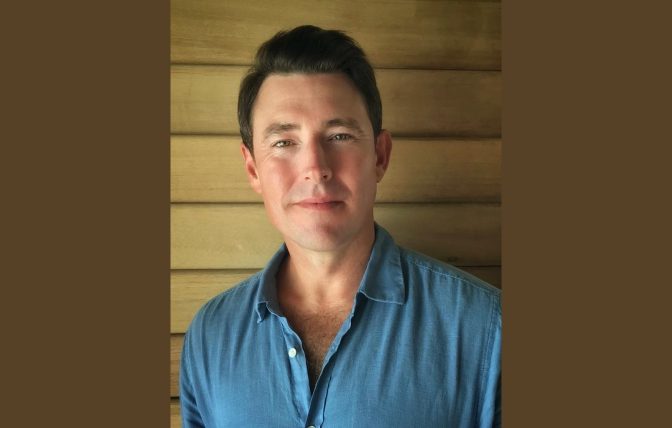 Alan Ball, has joined Soneva family as its new Vice President – Sales for Europe, Russia and the Americas.

With more than a decade’s experience in the luxury hospitality sector, Alan has worked with some of the industry’s best-known brands, including PER AQUUM, Six Senses and JOALI Maldives, as well as premium travel company Linara Travel.

Based out of London, he will be Soneva’s primary sales contact for Europe, Russia and the Americas, working closely with Nisachon Amphalop, Executive Director of Sales – Asia Pacific & Middle East, and reporting directly to Carissa Nimah, their Guardian of the Brand. He will also take over the role of overseeing the UK and Nordic region from Sophie McCarthy – where Soneva has built a working relationship with Sophie over the last 20 years, and they hope to continue collaborating with her on a variety of projects.

“After the upheaval of the last 12 months, we’re looking forward to a brighter future at Soneva, and Alan joins us as our brand enters a new era – as well as the recent launch of Soneva Jani Chapter Two, we have a number of exciting resort, wellness and retail projects on the horizon, which you’ll be hearing more about very soon,” a statement by Sonu Shivdasani, the CEO and Founder of Soneva, read.