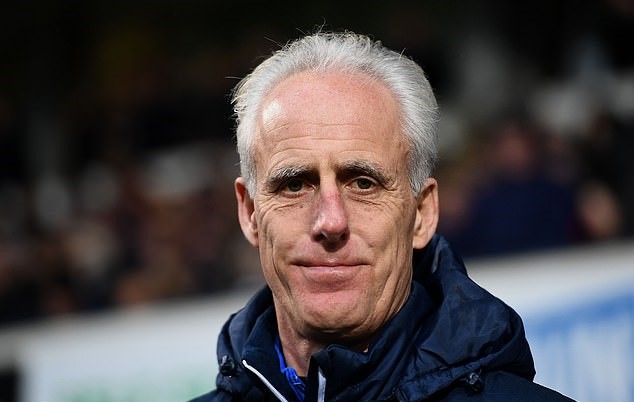 McCarthy began his playing career at Barnsley in 1977, and he later had spells at Manchester City, Celtic, Lyon, and finally Millwall, retiring in 1992.

He went on to manage Millwall, and then the Republic of Ireland. He guided Ireland to the knockout stage of the 2002 FIFA World Cup in South Korea and Japan. He later managed Sunderland, Wolverhampton Wanderers and Ipswich Town. He has also been a television pundit and commentator, including for the BBC and for Virgin Media Television. He began a second tenure as manager of the Republic of Ireland football team in 2018.

Kuredu Island Resort is located on the northern reef of Lhaviyani atoll 80 miles north of the International Airport and 35 minutes by seaplane. An area famous for its beauty and abundant fish life.