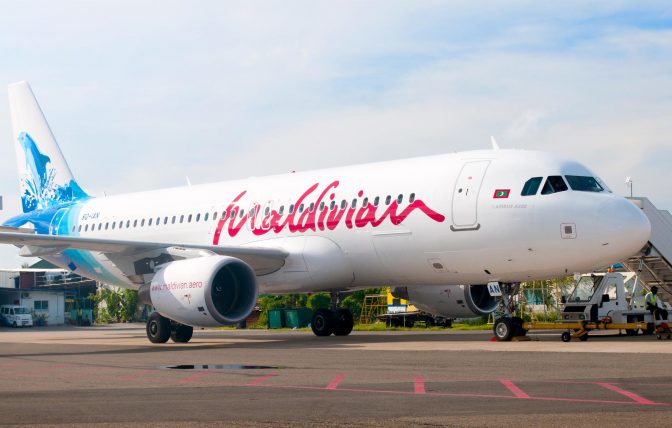 In a tweet earlier this morning, the company expressed thanks to its patrons, stakeholders and all team members past and present who have been essential in keeping its operations running over the years.

Established in 2000, Island Aviation Services Limited is wholly owned by the Government of Maldives and is based in the capital Male’.  Its brand, Maldivian is the national airline of the country that operates inter-island services within the county as well as international services to India, Bangladesh Thailand and China from its main hub at Velana International Airport.

The nation’s carrier today operates daily frequent flights to 16 airports within the country and offers competitive air transfers to all resorts in the Maldives.

The carrier was formally known as Island Aviation and was re-branded in August 2008. The main reason for re-branding was to establish a brand in order to further distinguish the airline in the existing markets and to give the airline a name that reflected its origins – the Maldives and its people.