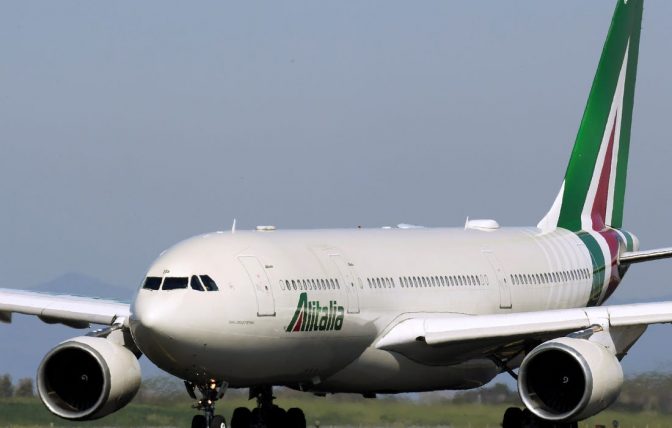 Italy just took full ownership of its national airline Alitalia to save it from collapse amid the COVID-19 crisis.

Despite years of investment from majors airlines such as Air France-KLM and Etihad Airways, the Italian government announced the re-nationalization as part of an economic stimulus following a years-long attempt to find a buyer for the struggling airline tasked with connecting Italy with the world.

The move came as potential suitors for the airline ranging from Delta Air Lines in the US to the Lufthansa Group in Germany expressed interest, with more unlikely buyers also jumping into the mix including UK low-cost carrier EasyJet and a state-owned railway group.

With no private competitor after the fall of Air Italy in February, the burden once again falls on the iconic carrier to reconnect Italy with the world, especially once the country escapes the gripes of the novel COVID-19.