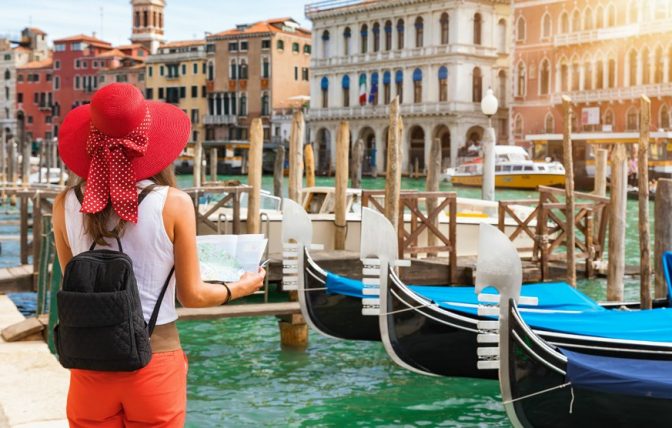 On a bid to revive the country’s hard-hit tourism industry before the summer holidays, Italy announced it will allow travel in and out of the country starting June 3.

The move lifts one of Europe’s earliest and most restrictive travel bans and paves the way for tourists to spend summer vacations in the country.

The announcement did not specify whether the measure only applies to travelers from the European Union, since the EU recommends external borders remain closed to foreign nationals until at least June 15.

The decree also permits Italians to travel within the country, easing lockdown measures from March that prevented residents from moving outside their region.

The Italian Embassy in Washington D.C. has not specified whether Americans or tourists from outside the EU will be allowed to travel to Italy on June 3.