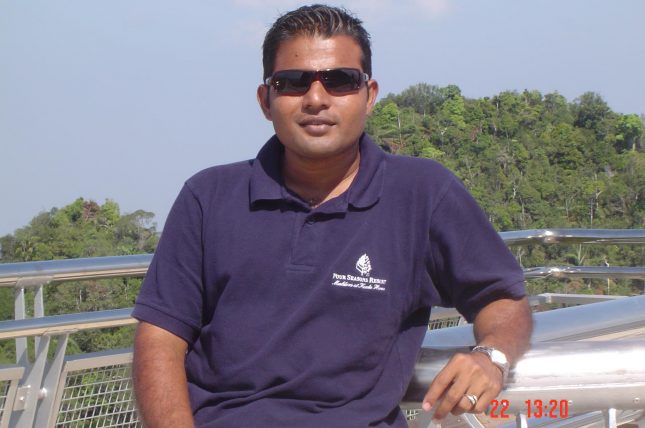 Ali Athif has been appointed as Executive Housekeeper by Jumeirah Vittaveli.

He has been working in the housekeeping field for about 17 years. He is a dedicated energetic, passionate professional with strength in the Hospitality Sector.

His tenure with Jumeriah Vittaveli started on May 2019.