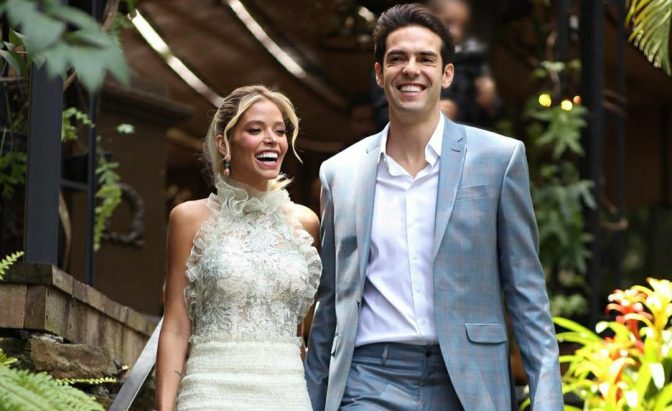 Kaká arrives at The St. Regis Maldives Vommuli Resort for his honeymoon

Kaká or Ricardo Kaká, is a Brazilian retired professional footballer who played as an attacking midfielder. Owing to his performances as a playmaker at Milan, Kaká is widely considered one of the best players of his generation. With success at club and international level, he is one of eight players to have won the FIFA World Cup, the UEFA Champions League and the Ballon d’Or. 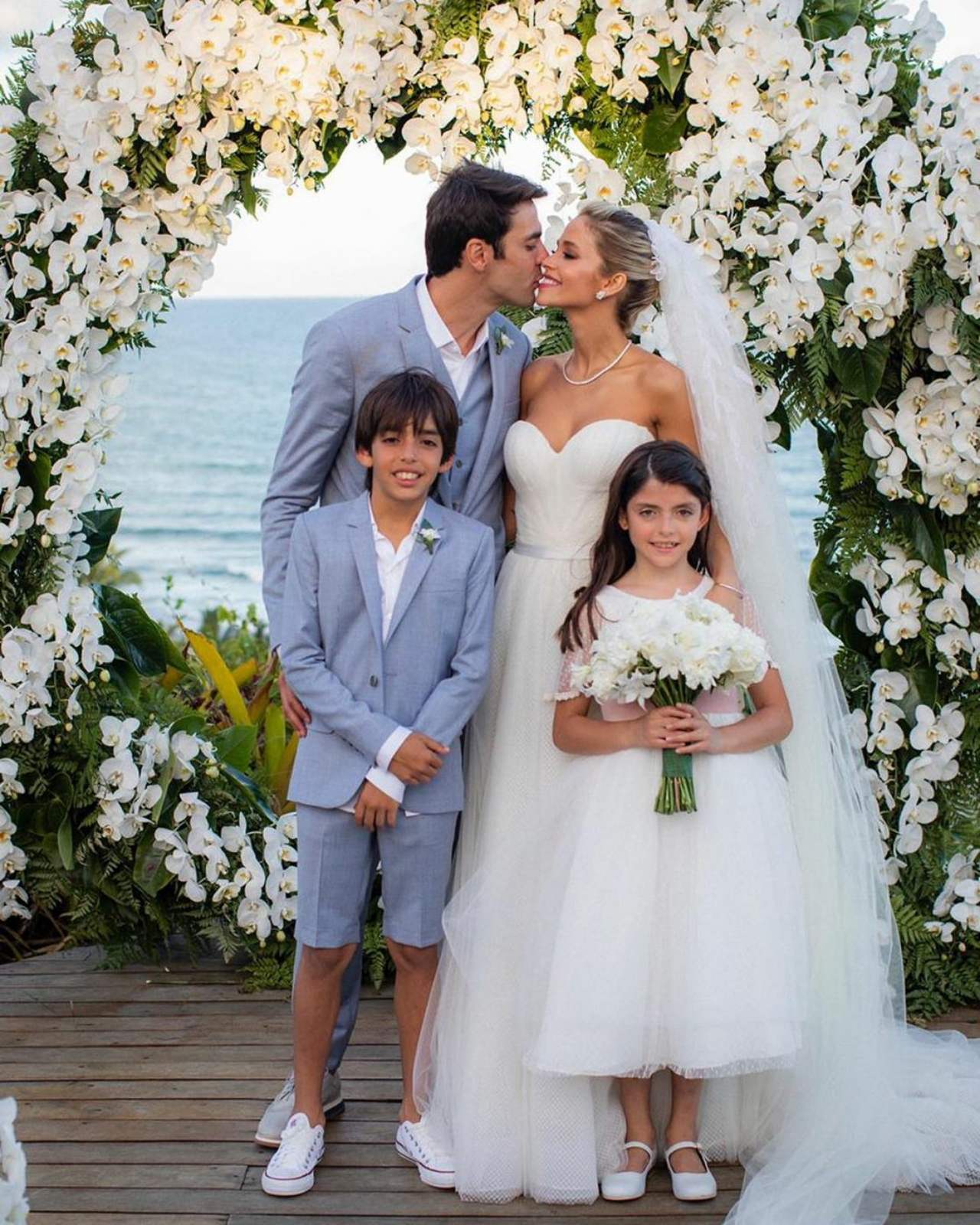 Kaka married Carolina Dias Leite on 30th November 2019. After the wedding, the two just arrived in the Maldives to visit the honeymoon paradise. Thus, Dias will be the second bride in the life of the former AC Milan player.