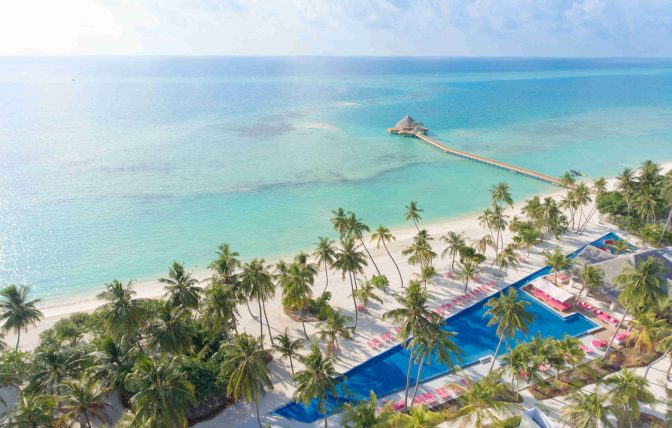 Kandima’s Maldives visionary commitment has always been to lead extraordinary endeavors to a healthier living with safety at the heart of every promise. Kandima has yet again taken another step in adding differentiation to the resort’s offerings, not only to its guests but also the local community in the Maldives. Celebrating a new cool feather in its cap, Kandima inaugurated its new hyperbaric chamber facility in the presence of many VIP designatory from Dhaalu Atoll and showcased an in-depth interactive demonstration at its state-of-the-art medical facility on the island. 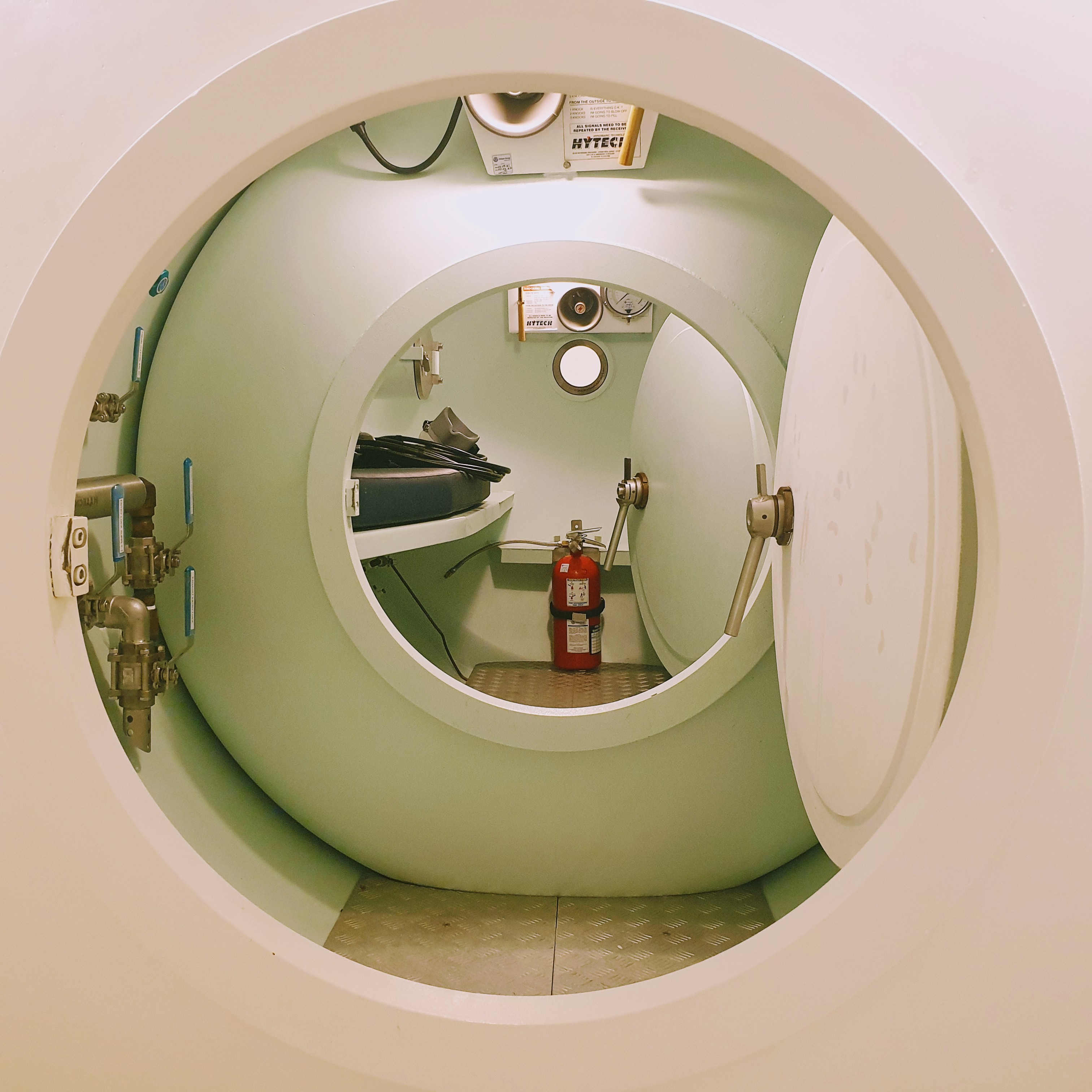 Being referred as a true active lifestyle resort in the Maldives, Kandima has left no shells unturned when it comes to delivering a guest commitment and community expectation that is anything but ordinary.

This hyperbaric chamber facility is the only such facility in the entire Dhaalu Atoll and other neighboring Atolls and will facilitate to bridge a gap for such a facility in the Maldives. This new addition to Kandima’s fully equipped medical facility at the resort marks another strong milestone to its progressive brand commitment. 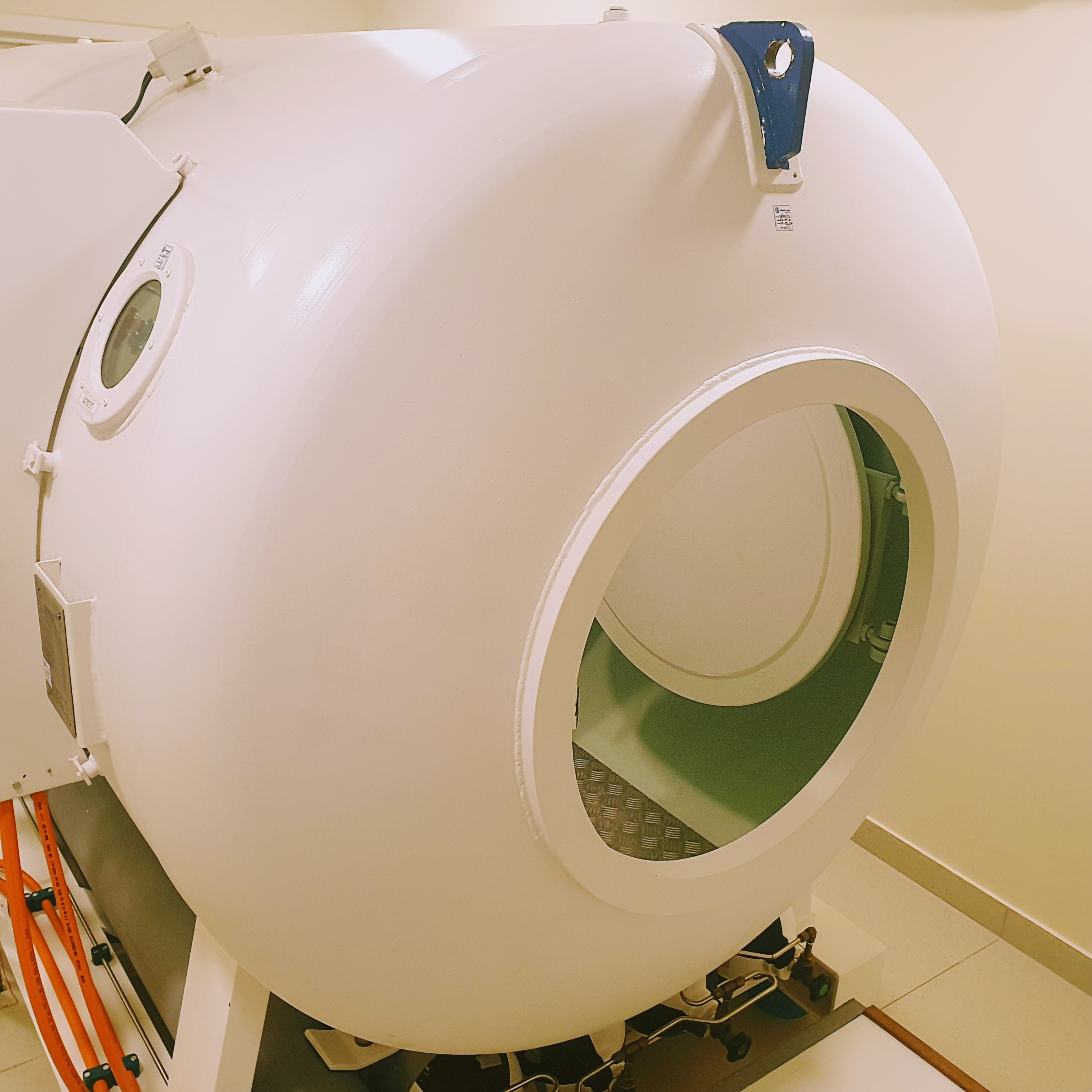 Kandima Maldives is part of the hospitality group Pulse Hotels & Resorts, and caters to guests of all ages: families, couples, groups of friends, and honeymooners. Whether you seek relaxation, both aquatic and island adventures, wellbeing, fitness, or just family time, this 264-room beach resort has something for everybody. With one of the longest outdoor pools in the Maldives, football pitch, tennis and volleyball courts, Aquaholics water sports and dive center, Kula art studio, and many more, there is plenty to keep everyone occupied.