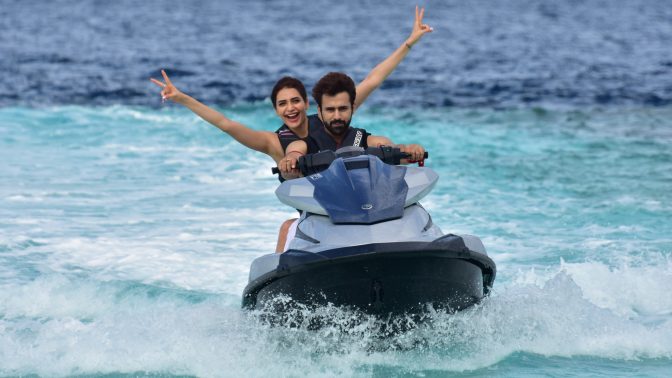 Karishma has found the best way to celebrate her bday, as she shared a photo of herself enjoying bday treats in the Water Suite. To complement their fun in the sun, the couple will experience Wellness and Spa unlike any other. A peaceful, holistic sanctuary in itself. Complete with modern facilities running through waterways and guided by ancient knowledge, to make healing experience a lasting one. 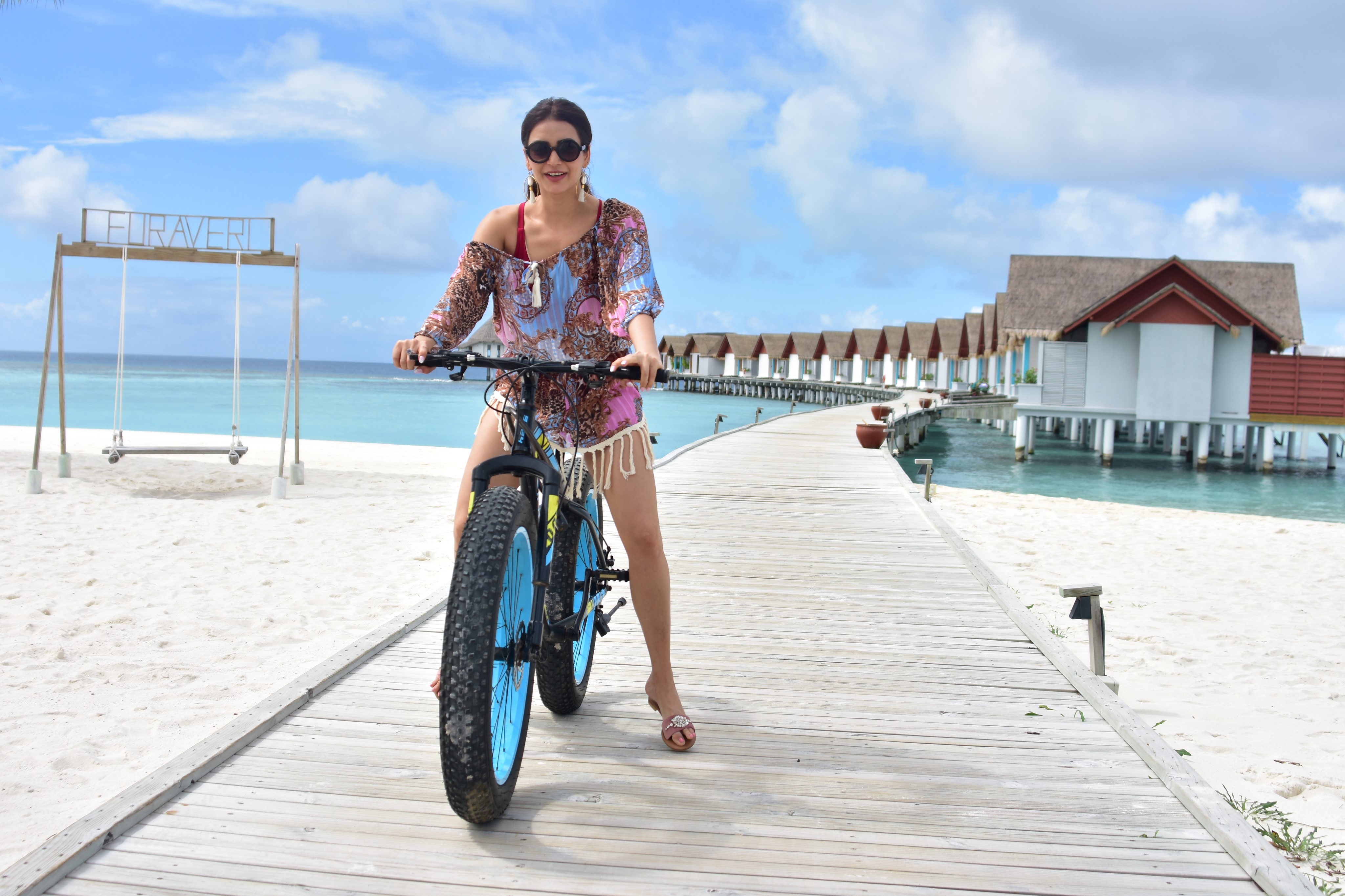 Karishma Tanna is the first runner-up of the reality show Bigg Boss in 2014, an Indian film actress, television actress, model and anchor who predominantly works in Hindi films and shows. She is well known for her roles in Kyunki Saas Bhi Kabhi Bahu Thi, Naagarjuna – Ek Yodha and Qayamat Ki Raat and Pearl V Puri is an Indian television actor known for his portrayal of Mahir Sehgal in Naagin 3. 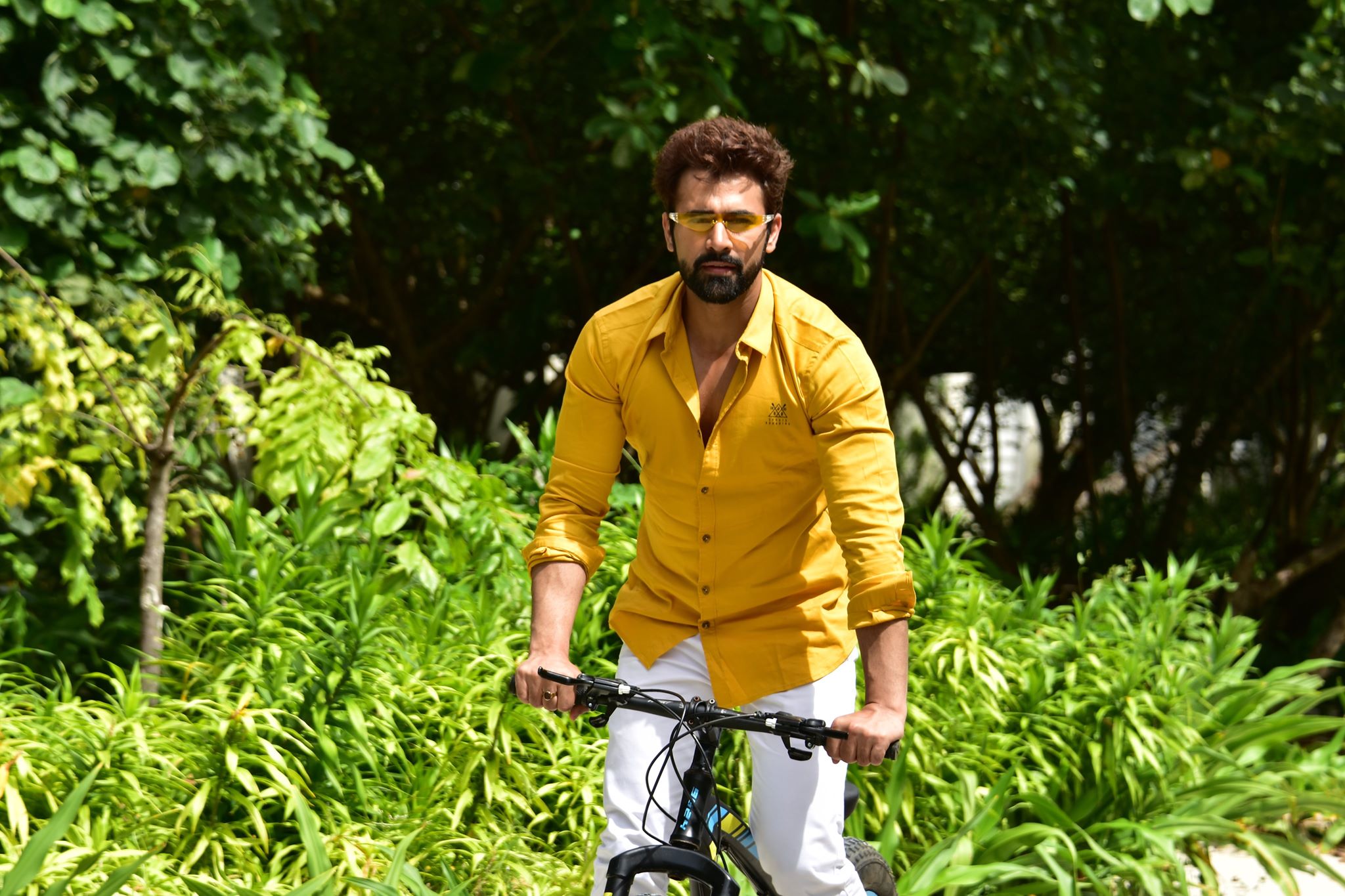 Maldives is amongst the most sought-after destinations by high profile personalities and celebrity travelers from around the world. Hollywood and Bollywood personalities such as Salman Khan, Hrithik Roshan, Alia Bhatt, and Priyanka Chopra as well as world-renowned music artists have declared their love for the Maldives. Sports personalities, including the likes of David Beckham, Carlos Tevez, Arjen Robben, Miroslav Klose, and Marcel Desailly have also spent their hard-earned vacations in this tropical paradise.

Furaveri Maldives is a tropical 23-hectare coral island, Furaveri is situated in the exotic Raa Atoll, about 151km north of the capital city, male’. Furaveri is just a mere 45- minute scenic seaplane ride away from the international airport. Domestic plane transfers are available from the nearby Dharavandhoo and Ifuru airports, which takes 20 minutes, followed by a 45-minute speedboat ride to the Furaveri Maldives.