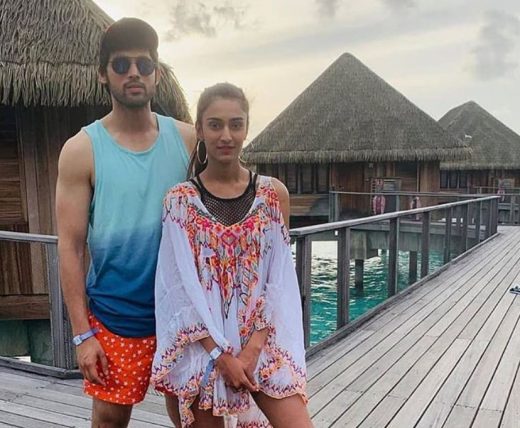 ‘Kausatii’ stars Erica and Parth together in Maldives

‘Kausatii’ stars Erica Fernandes and Parth Samthaan, who play the roles of Anurag and Prerna in Kasautii Zindagii Kay 2 are in the Maldives.

The duo are spending their vacation at Club Med Kani Maldives and have shared a series of photos of their trip on Instagram. 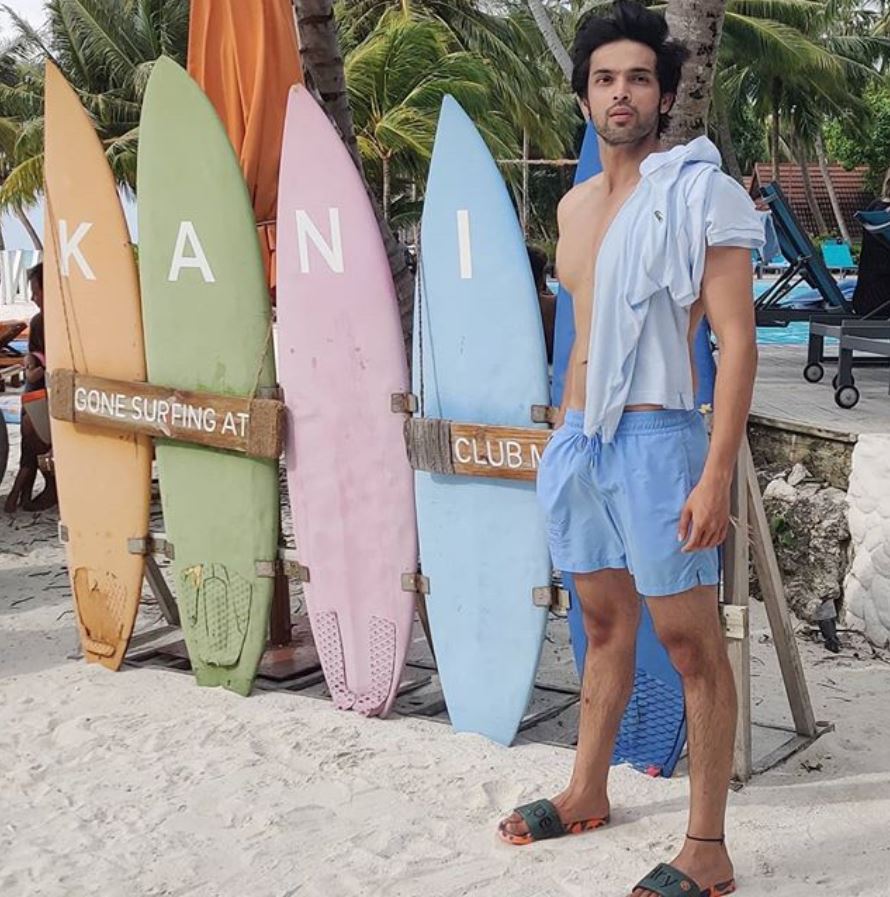 Reports are circulating that the duo is in the Maldives for a shoot. They have recently taken footage for the ‘Kausatii’ series in Switzerland.