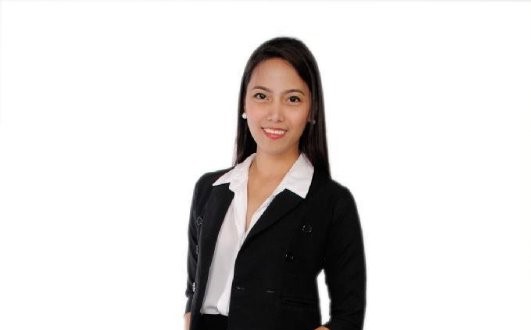 Atmosphere OBLU SELECT at Sangeli has appointed Kay Dimacali as the new Executive Assistant to the AVP – General Manager.

With more than 6 years of experience, Kay has shown her ability to handle people and throughout the sales and marketing done in her previous jobs

Most recently, Kay served as the Sales and Marketing Consultant at Luxury Travels Maldives. She has previously been employed in companies such as New World Makati Hotel, St. Luke’s Medical Centre and M7 Prints and Publishers. However, this is the first resort job that she will start in the Maldives.

Kay’s tenure with Atmosphere OBLU SELECT at Sangeli has begun in October 2018.

Situated in the North-Western tip of Male’ Atoll, the Maldives, the island of Sangeli, is home to the newly opened – OBLU SELECT at Sangeli. It is operated by the popular Indian Ocean hospitality brand, Atmosphere Hotels & Resorts, the resort is positioned as a Four-Star deluxe resort.