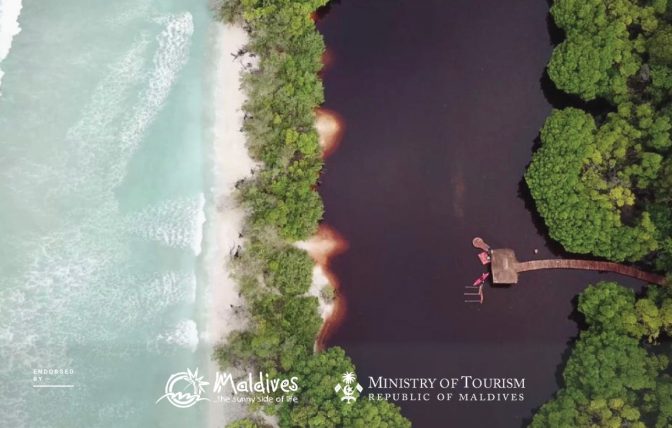 In the corner of Noonu Atoll, the northern province of Maldives, is an island home to more than 2500 people, called Kendhikulhudhoo. The island is one of the most unexplored islands, rich in culture and history. It is among the 10th biggest islands in the Maldives.

The people on the island mainly depend on the fishing industry, tourism industry and some on the agricultural industry. The vastly structured island, Kendhikulhudhoo is capable to process 20 tons of fish on a daily basis. However, the business is mainly dependant on the tourism sector, since most of it is transported to the island resorts nearby. Noonu atoll is also well-known for its five-star resorts.

Kendhikulhudhoo is the home for a lot of students from the neighbouring islands. The island has educated the brightest of minds and talented students featuring in the ‘Top Ten’ achievers in Maldives almost every year.

The island is special for its mangroves, its naturally built lakes and the white sandy beaches circling around the island. However, to the people of Kendhikulhudhoo, “Bangu Riha” is what it makes them feel home. The fish named as “bangu” is caught in the lakes of the island. The dish is cooked with a special spice of Maldives called “dhivehi havaadhu”.

About the writer: Mohamed Jidhadh Ahmed is a hospitality industry professional currently studying at the Taylors University at lakeside, Malaysia. He writes articles related to tourism and is passionate to promote the local tourism sector in Maldives.