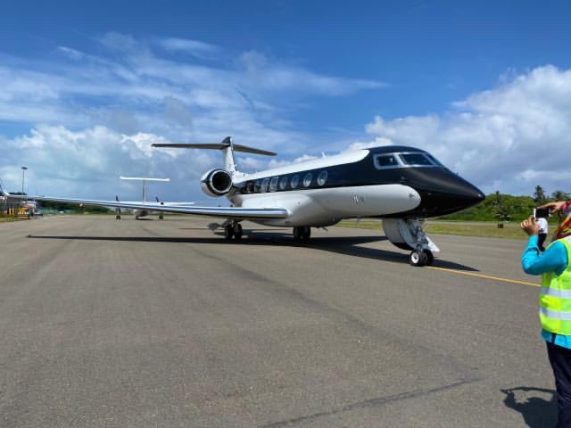 Kooddoo Airport has celebrated its first private jet operation to the airport. The jet landed at the airport on 29th December afternoon.

Kooddoo Airport is located on the island of Kooddoo in Gaafu Alifu Atoll in the Maldives. It was opened initially opened on 10 September 2012. The airport was later upgraded in 2017 and it now features a Code C runway measuring 1,800 metres in length and is able to accommodate Airbus A320 and Boeing 737 aircrafts as well as all categories of private jets.

The airport has been in development to full fill requirements to be an international airport. 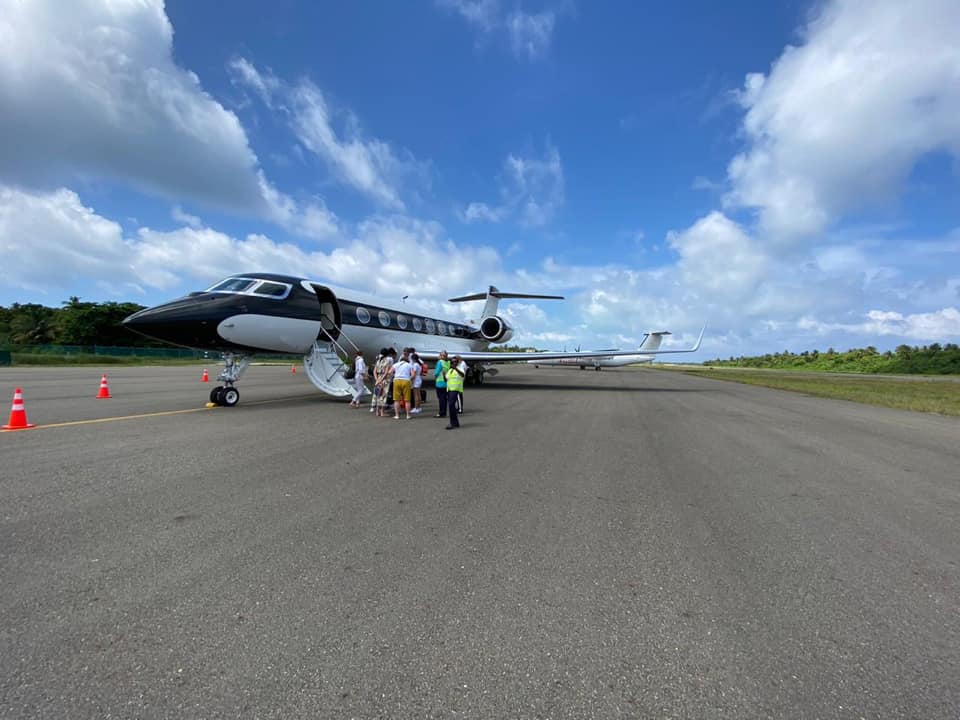 According to the management, with the recently developed long runway, the airport will facilitate VIP lounges, VIP accommodations and develop all facilities to cater for bigger aircraft operations.

There has been a steady rise in private air travel to the Maldives this holiday season where MACL recently had to unofficially open VIA’s new 50,000 sqm east apron to accommodate the increasing number of private jets in need of parking.