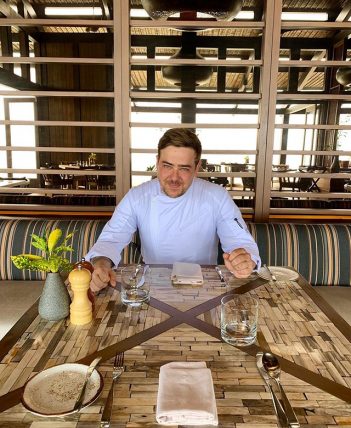 Edouard’s passion for food started at an early age where he had the pleasure of eating out with his parents at various restaurants. Even as young as twelve years old, he was always curious about how the meat is cooked to be so tender or how the food is processed. He enrolled in the famous Paul Bocuse Institute in Lyon to study culinary arts.

At the institute, he not only learn cooking skills but also how to run a restaurant. He went on to work at three-star Michelin restaurant Yannick Alleno at the Meurice in Paris and continued on to Le Pas Sage for another year. His training at Paul Bocuse school came to use when he was the head chef at The French Brasserie.

Edouardo was working as the Executive Sous Chef at St Regis Hotels & Resorts prior to moving to Kudadoo Maldives. Kudadoo Maldives stated that Edourdo is a culinary maven that will go the extra mile to ensure that the guest’s gastronomic journeys are deliciously memorable.  His signature dish at the resort is steamed mussels ‘Mouclade’. 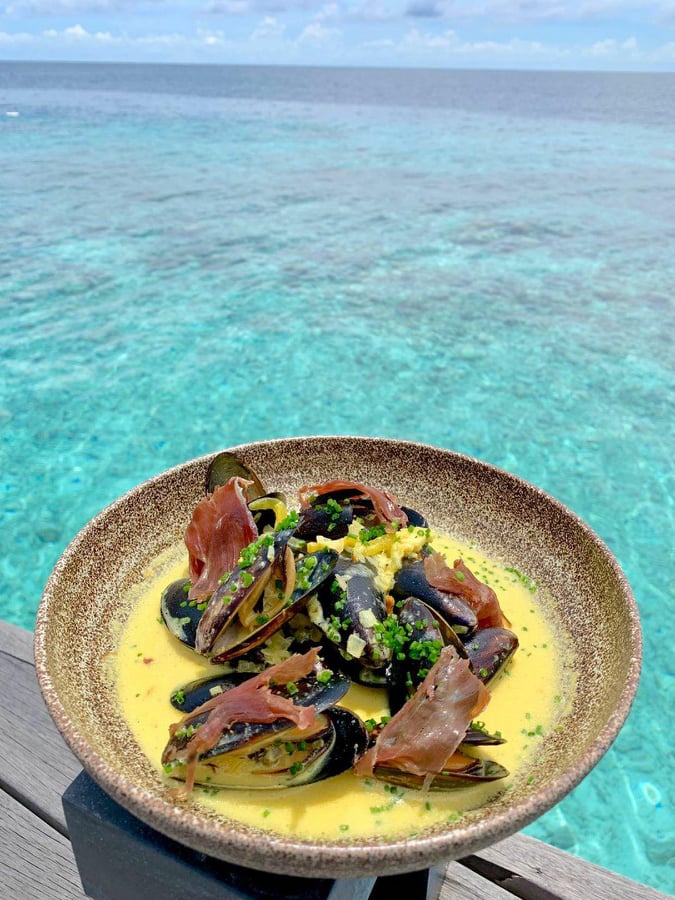