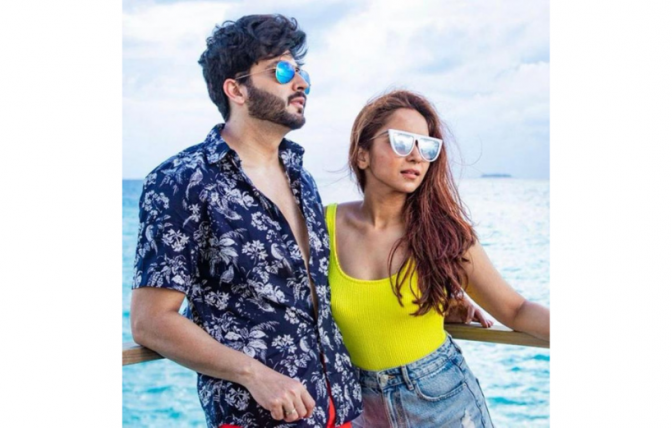 Dheeraj and Vinny has shared a few pictures from their anniversary on Instagram as they celebrate their wedding anniversary amid Diwali. This is not the first time they have visited Maldives. Previously, they stayed at Adaaran Club Rannaalhi for their honeymoon. 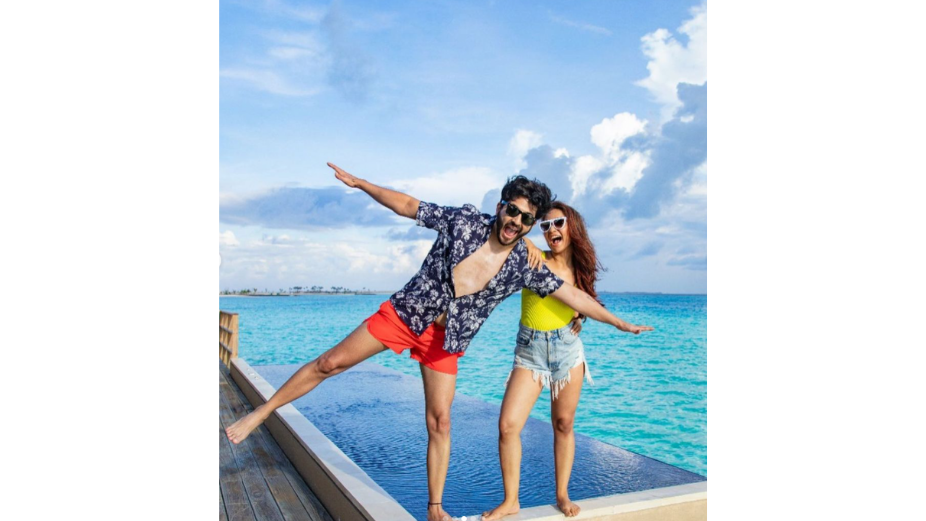 The couple shared a few pictures from their anniversary on Instagram (@dheerajdhoopar and @vinnyaroradhoopar).

The couple met on the sets of the show Maat Pitaah Ke Charnon Mein Swarg in 2009. After dating for several years, the couple tied the knot in 2016 in Delhi.

Located within Emboodhoo Lagoon, Hard Rock Hotel Maldives is only a 15-minute speedboat ride away from the airport. The hotel features a large ocean view swimming pool with a slide and underwater speakers, Rock Spa, Body Rock gym, Rock Shop, Hard Rock Café, and a direct access to The Marina @ CROSSROADS.