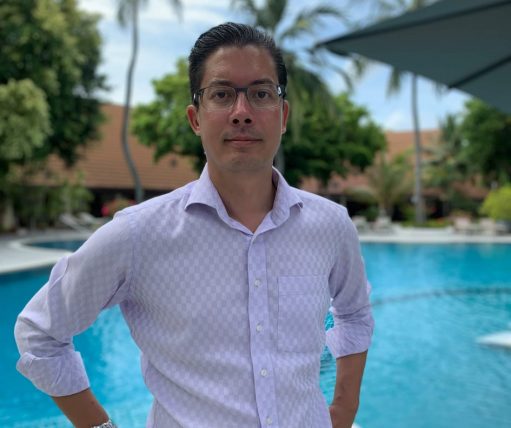 Kurumba Maldives has appointed Andrew Jansson as their new General Manager, effective September 1st, 2019.  In his new role, Andrew will be responsible for the entire operation of the property and its continued strategic development.

Andrew’s hospitality career has taken him across the globe, starting in his home country of Sweden, spanning 4 continents and 14 countries. He is no stranger to the Maldives, having opened Shangri-la’s Villingili Resort & Spa as Director of Food & Beverage back in 2009, and on his last assignment in the Maldives, spent 3 years at One&Only Reethi Rah, where he was the Resort Manager. He is a graduate of Les Roches Hotel Management School in Bluche, Switzerland, and holds a Bachelor’s Degree from Endicott College, Boston, MA.

Asked about his recent return, Andrew says, “Coming back to the Maldives feels like coming home. The Maldives holds a special place in my heart, and it is an honour to be back at the helm of the first resort ever in the country. Kurumba is a unique property, with a remarkable history and recognition, and I look forward to being a part of future milestones for the resort.”

Kurumba Maldives is set on a tropical island in the North Male Atoll, conveniently located a brief 10-minute speedboat ride away from the airport and Male’ city. Dotted with coconut trees that are the island’s namesake, Kurumba was the first private island resort in The Maldives opened in 1972.