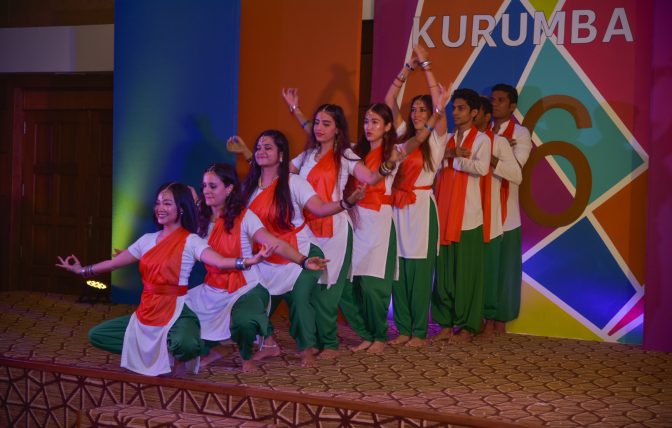 On this day 46 years ago, Kurumba Maldives opened its door to the first tourists who got to visit the Maldives. This marked the
beginning of a romance where the whole world fell in love with the beautiful sun, sea and sands of the Maldives. Since then Maldives have become one of the most sought after dream destination in the world, attracting over 1.3 million tourists annually.

To commemorate this wonderful day, we pbegan with a BBQ Master cooking competition face-off between guests and management team at Kandu Bar. Yes, the flames where hot and grills fiery! Later in the afternoon a mini-Olympics took place, where we found our very own Micheal Phelps (tanned and brown version) at the Water Sports Centre with snorkel equipment relay, ping-pong games and bathrobe challenges. After the fun and games, everyone joined the Management Cocktail at Athiri 1 for drinks and relaxed by the beach to the sounds of slow breaking waves and a setting sun. 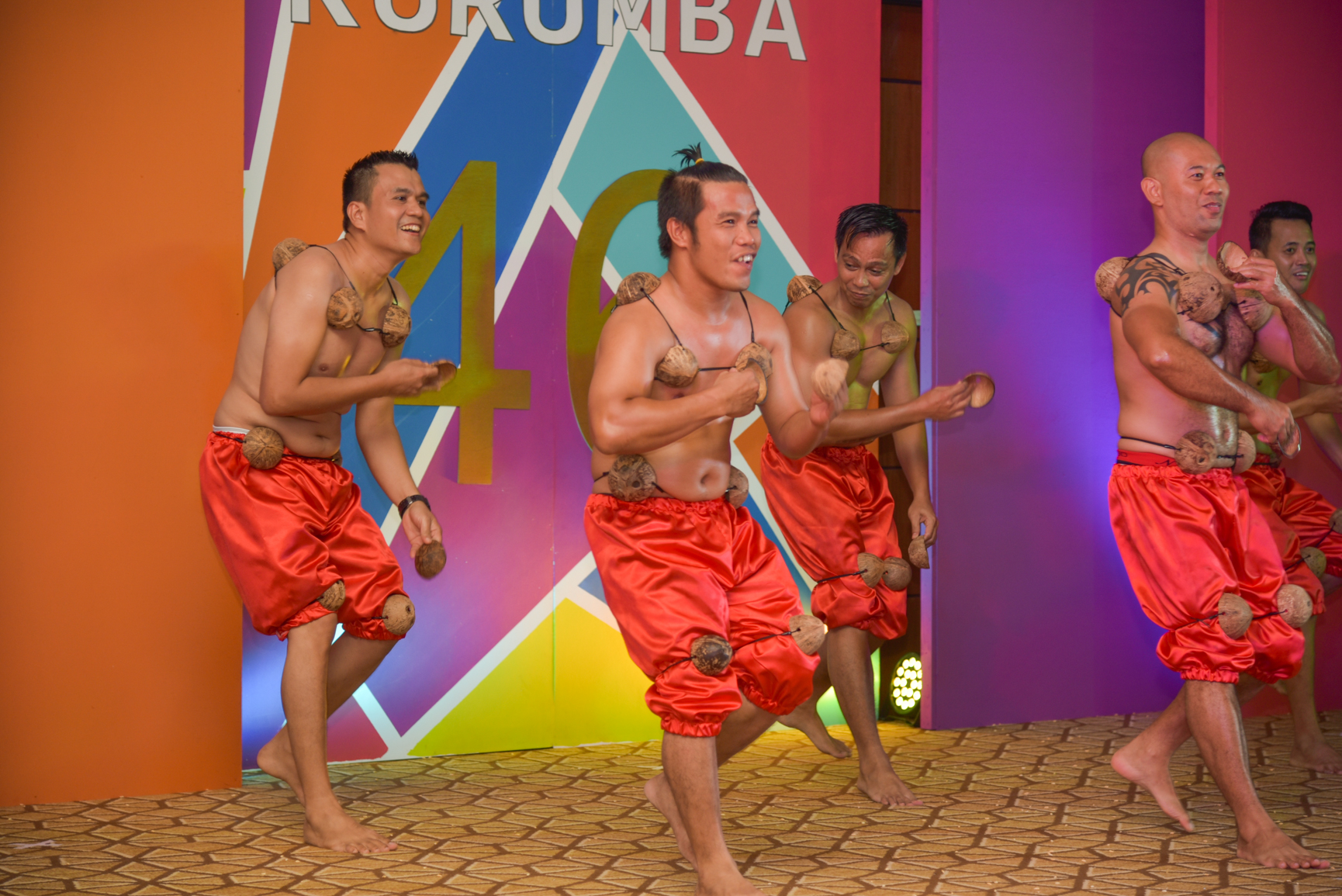 The day was finally concluded with lively cultural dance at the Conference Hall after dinner. It payed off not to stuff too much at dinner because every ounce of energy was needed to swing those hips to the rhythm and beats of music from around the world 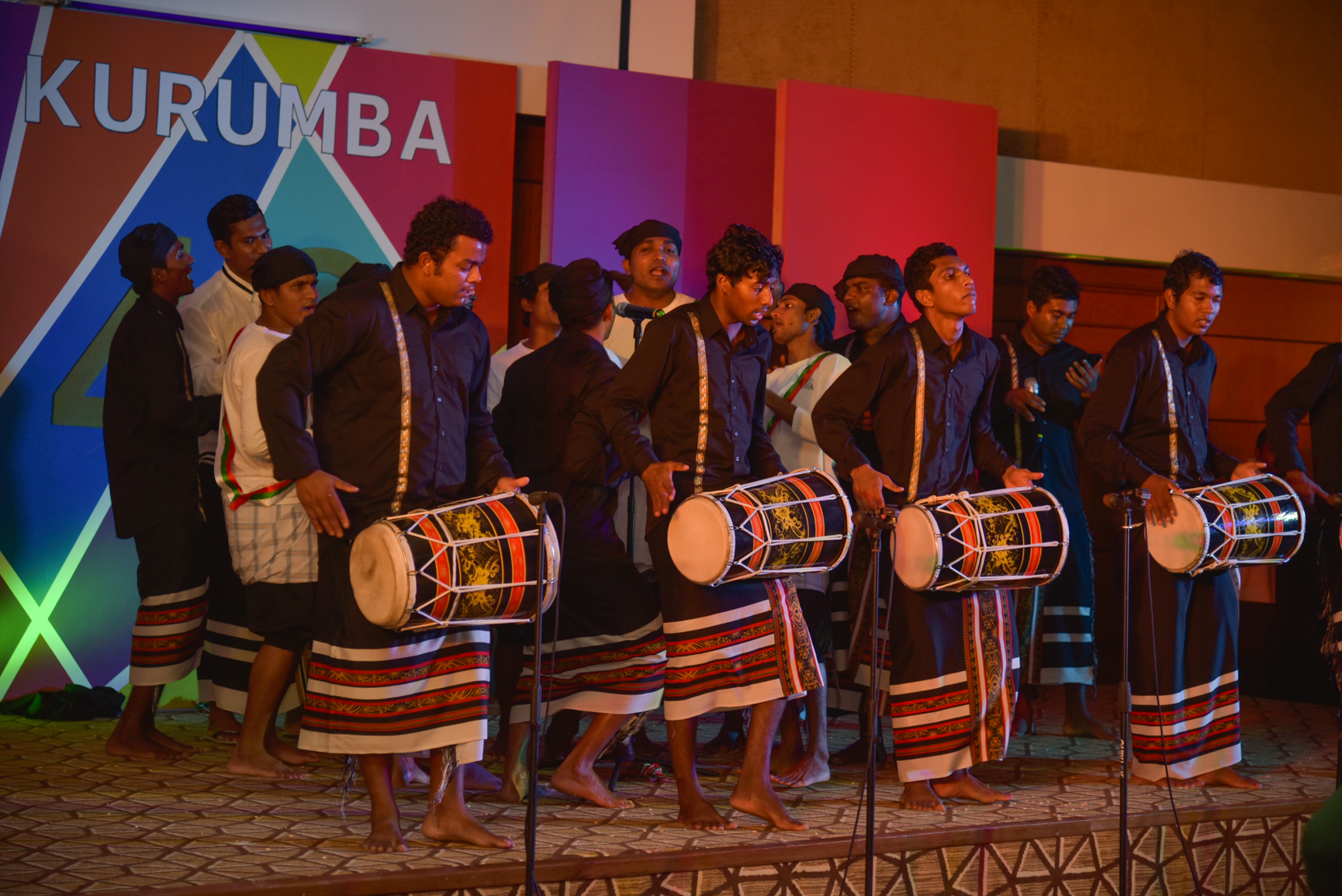 Kurumba was the very first private island resort in the Maldives when it opened its doors in 1972 in the Indian Ocean archipelago of the Maldives, celebrates its 45th Anniversary this year. Opened by four young Maldivians on an uninhabited coconut plantation island in October 1972, Kurumba marked the beginning of the tourist industry in the country. At that time, the Maldives was isolated with no contact with the outside world except by ham radio, no telephones, mains electricity or water, few vehicles and no paved roads, and only a small airstrip built by volunteers.

Kurumba began with 30 huts built of coral and thatched with coconut leaves; the first guests were barefoot backpackers in search of sand, sea and sun. The Maldivian hosts prepared meals informally.

Today the resort is still Maldivian owned and managed. About1,000 tourists visited the island in 1972; in 2016 1.4 million tourists stayed in over 117 resorts through the Maldives. Kurumba Maldives is set on a tropical island in the North Male’ Atoll, conveniently situated a brief 10-minute speedboat ride from the airport.

Kurumba draws on its proud history, charismatic personality and heartfelt service, to offer compelling and diverse experiences amidst a stunning island setting.