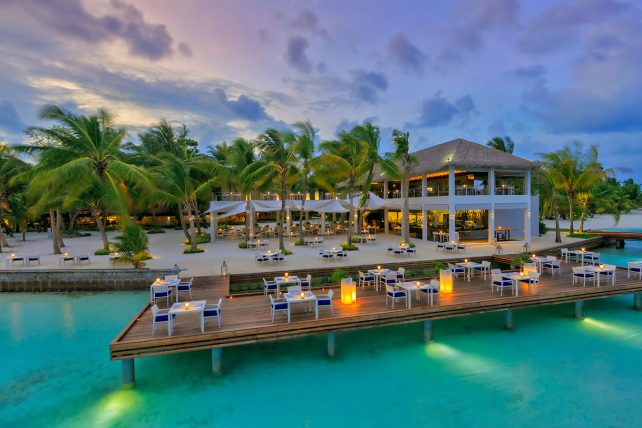 Kurumba Maldives’ signature restaurant—Thila has been awarded the regional award in World Luxury Restaurant Awards 2019 for its cuisine and concept.

Established in 2015, the World Luxury Restaurant Awards is a recognized global organization which inspires excellence, ignites healthy competition in the luxury restaurant industry, and provides restaurants with the recognition they deserve.

The awards serve as a recognition of sustained commitment to service excellence and outstanding achievement in the international luxury restaurant industry. 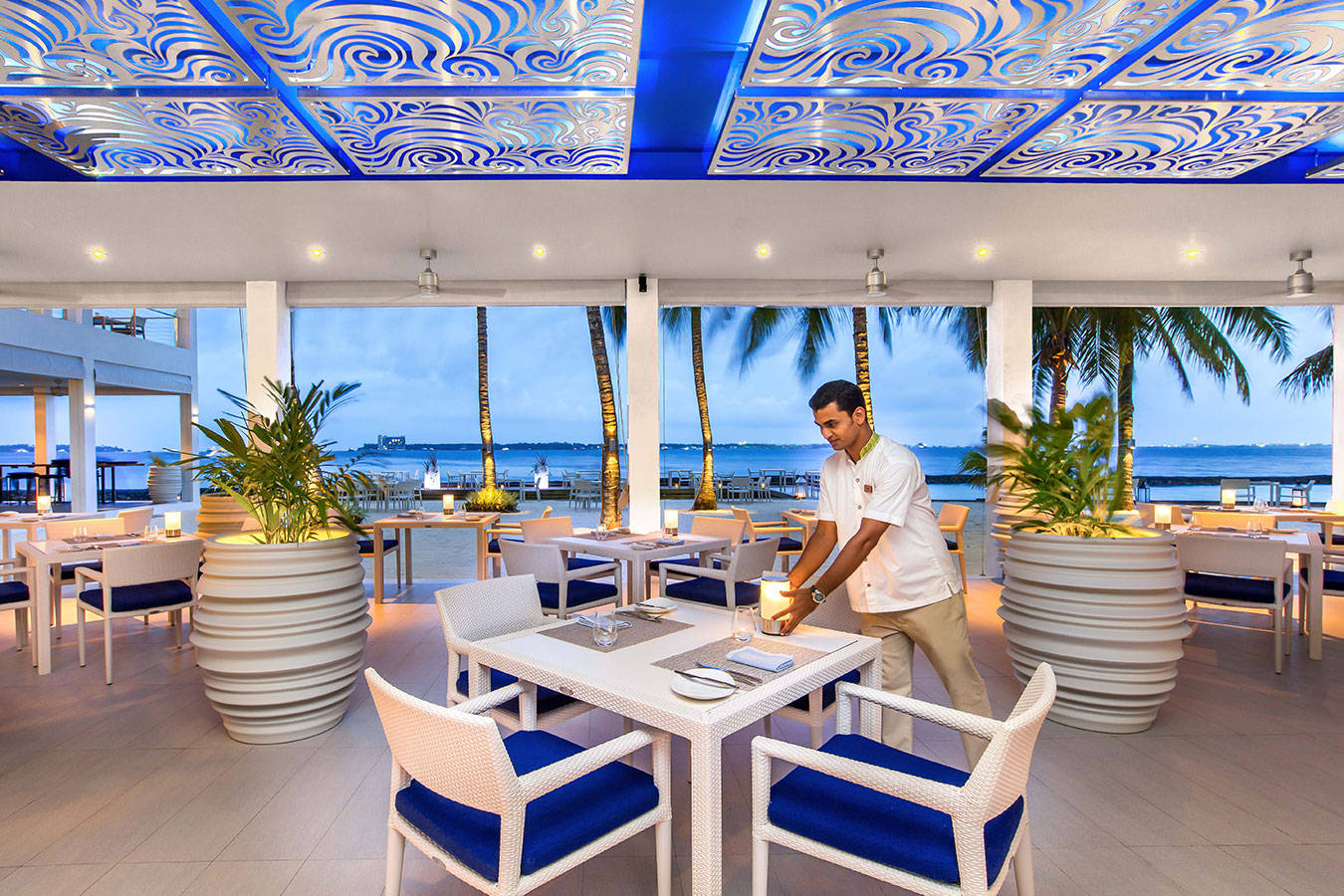 Dotted with coconut trees that are the island’s namesake, Kurumba was the first private island resort in the Maldives.

At Thila Restaurant, travelers can start the day with a premium breakfast with scrumptious continental buffet. For the evening dinner, earthy Maldivian flavors and savory spices — bites of succulent lobster and tiger prawns, can be enjoyed either at beachside or perched over the water.

This is the second consecutive year Thila has received the accolades for the best Luxury Seafood Restaurant and Luxury Theme Restaurant in the Indian Ocean.