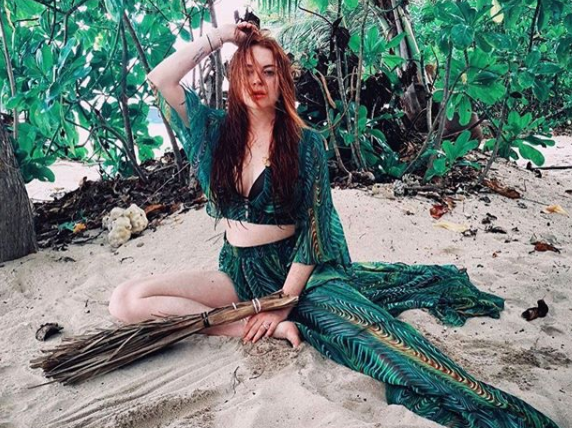 The former Disney star, Lindsay Lohan stayed at Amilla Fushi Resort and shared pictures of herself on Instagram of her vacation in the Maldives. The former child star is enjoying a winter break with her sister Ali Lohan. She has shared several holiday snaps which have seen the pair of them soaking up the sun. They are rumored to be still residing in the Maldives. 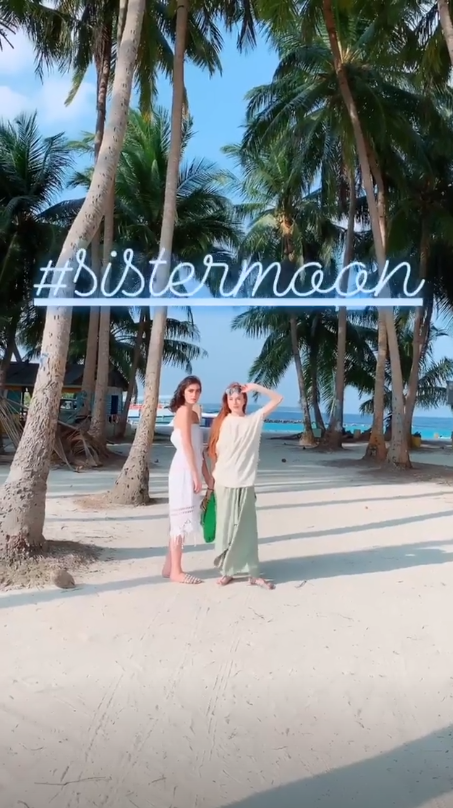 The Parent Trap star recently announced her big showbiz comeback with the launch of new MTV reality show Lindsay Lohan’s Beach Club, to be screened globally. Lindsay’s new show will see her as a Lord Sugar-style boss running the rule over promoters of her resort in Mykonos, Greece. Lindsay is letting off steam before she launches her new MTV reality show. 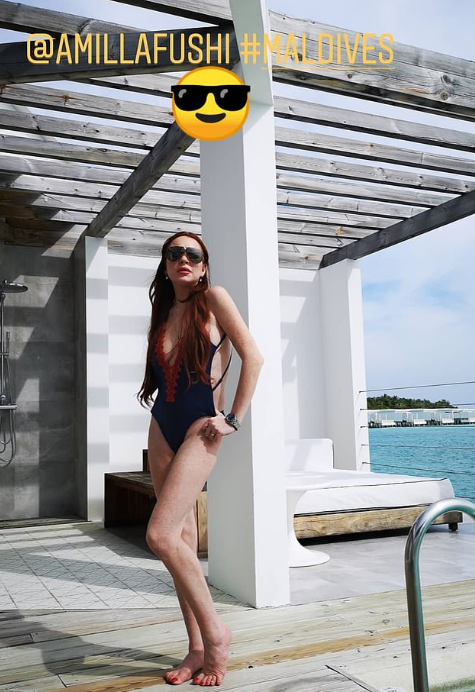 Amilla Fushi is an island resort located in Baa Atoll offering you a choice of island homes that hover over clear waters, nestled amongst lush treetops or the shores of pristine white sand. Amilla Fushi boasts dreamily perfect white-sand beaches, deeply fabulous rooms, an array of superb restaurants, a beautiful infinity pool and a huge marina. 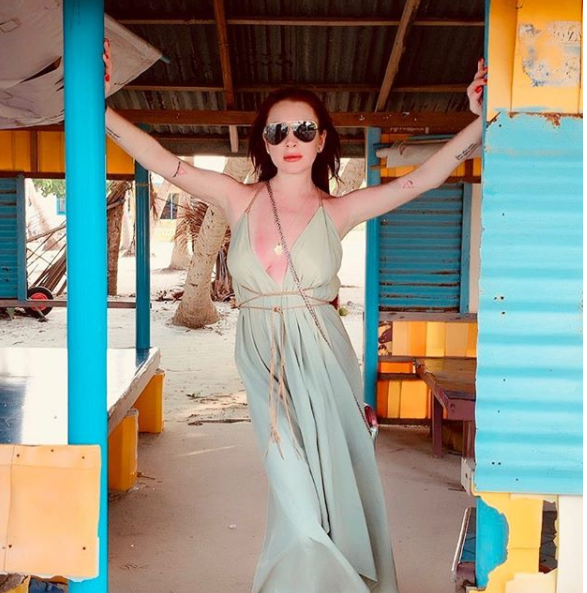