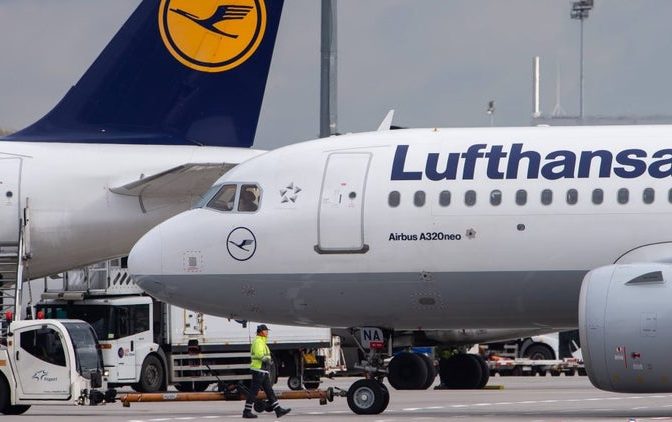 Lufthansa to Cancel 23,000 Flights in April Over COVID-19

German airline Lufthansa said it would cancel 23,000 flights across the group, a 50-percent reduction, as it tries to deal with the fallout from the COVID-19 crisis.

“Due to the exceptional circumstances caused by the spread of the virus,” Lufthansa said it would scrap 23,000 flights between March 29 and April 24th, with more “expected in the coming weeks”.

Up to now, Lufthansa had detailed 7,100 cancellations up to the end of its winter flight plan on March 28th.

The airline said it may also cancel some other flights in the coming weeks.

“In the cancellations, care will be taken to ensure that all destinations on all continents can be reached with a Lufthansa Group airline via the hubs of Frankfurt, Munich, Zurich, Vienna and Brussels,” it added.

The virus, which originated in the Chinese city of Wuhan last December, caused restrictions and cancellations in the global aviation sector.