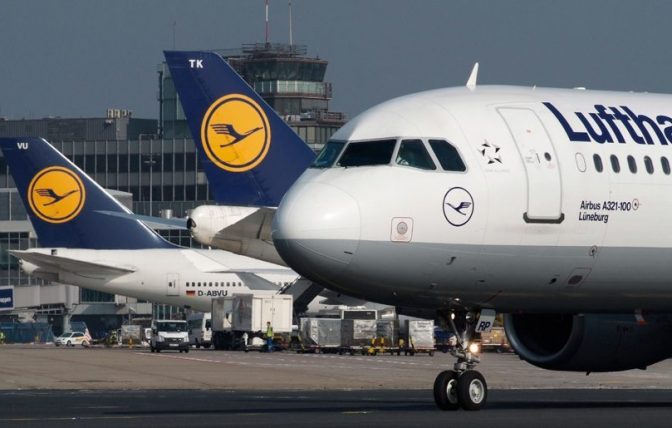 Lufthansa will resume flying to 20 More Destinations in Mid-June

Lufthansa group has announced that they have plans to resume flying to 20 more destination in mid-June 2020, after shutting down over 80% of its flight operation due to COVID-19 pandemic.

According to the airline, 20 more destinations includes long-haul flights to destinations such as Hong Kong, Mumbai, Los Angeles, Toronto and Dubai. By the end of June, the airline is planning to offer around 1,800 weekly roundtrips to more than 130 destinations worldwide.

The airline has announced that they will significantly expand its service. The flight schedule released for first half of June includes 19 long-haul destinations. Which is 14 more destinations than in May 2020. According to the Lufthansa group, airlines Lufthansa, Swiss and Eurowings will be offering more than 70 overseas flights until mid-June, almost four times as many as in May 2020.

Along with the Lufthansa airline, other airlines in the Europe such as Air France, Alitalia, British Airways, Brussels Airlines, Easy jet started to increase flying destinations around the globe. This is definitely good news for the travelers who halt their travel plans due to COVID-19 pandemic and in general for world tourism industry.