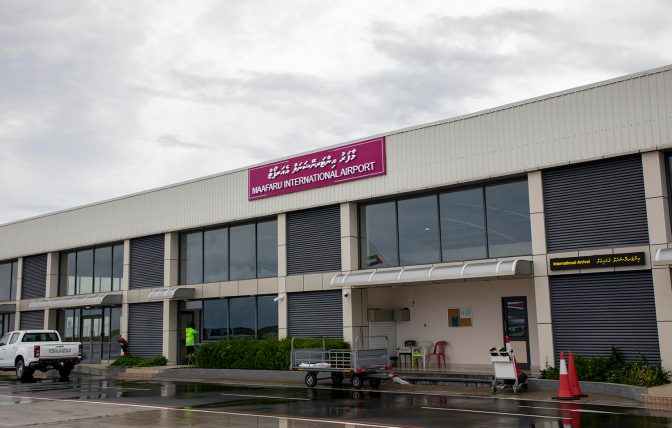 Ministry of Communications, Science and Technology announced that the National Center for Information Technology (NCIT) completed installation of the new border security system on August 19.

The Ministry further said that with this system at Maafaru International Airport, all international airports and seaports now have been equipped with border control systems.

The border control system installed at Maafaru International Airport is technologically advanced. As per the Ministry, NCIT will provide all additional support needed in the implementation of the system. 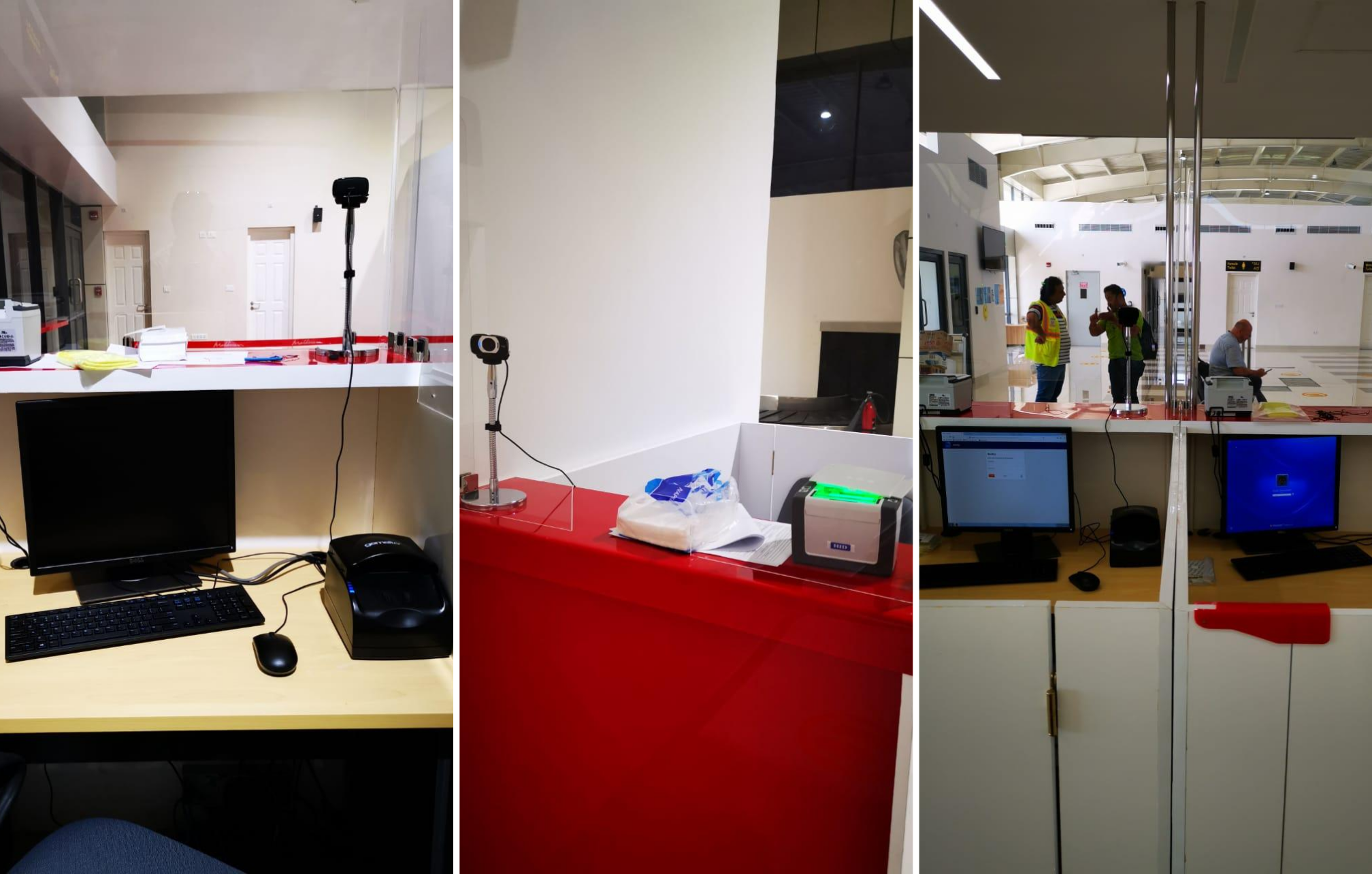 The airport boasts a 2,200-meter long runway and is 40 meters wide with a state-of-the-art terminal with a VIP lounge and can accommodate large aircrafts such as Airbus A320 and Boeing 737.

Opened in 2019, the Maafaru Airport was a groundbreaking investment for the development of the Noonu atoll and an economically beneficial project for the ongoing businesses as well as the luxury resort islands surrounding the island.

The airport is also geared up for the “new normal” with an in-house PCR lab, funded by international resort chain Soneva Group, which operates a luxury tourist resort near Maafaru. The airport is also equipped with thermal cameras, glass partitions at service counters, and social distancing markers.

Maafaru International Airport’s runway is to be further developed to accommodate Boing 777 twin-jet aircrafts. The United Arab Emirates (UAE) government has approved funding for the project.

Once completed, the airport is anticipated to facilitate the country’s aviation industry providing direct transportation for travelers to the regional atolls.