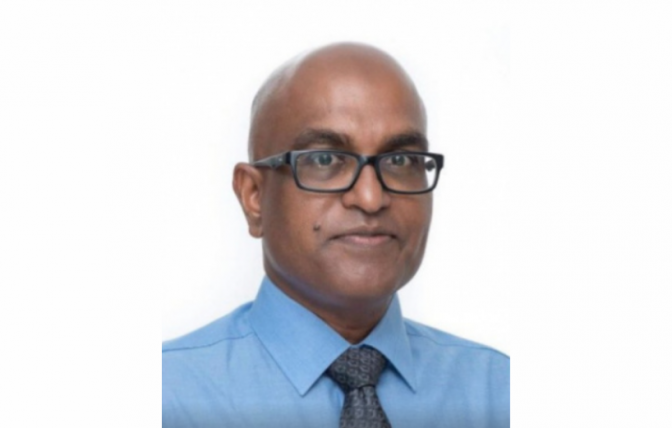 Mahjoob was appointed after a five month vacancy of the position as Gordon Andrew Stewart, a British national who was the Managing Director and CEO of the company, was dismissed from his post for failing to show satisfactory results.

Mahjoob has previously served as the Managing Director of Housing Development Corporation (HDC).