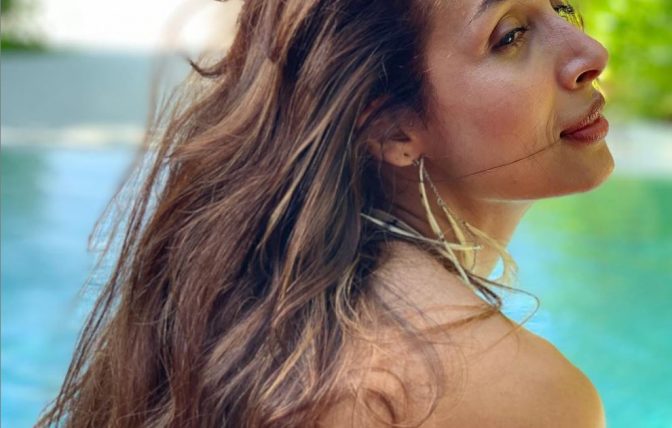 Malaika Arora Sizzles in a Bikini on her Maldives Getaway

Malaika Arora is having a whale of a time at Niyama Private Islands Maldives with her Best friends Vahbiz Mehta, Delnaz Daruwala, and Pressy Panda. Malaika and her friends have flooded their Instagram with pictures at Niyama Maldives. 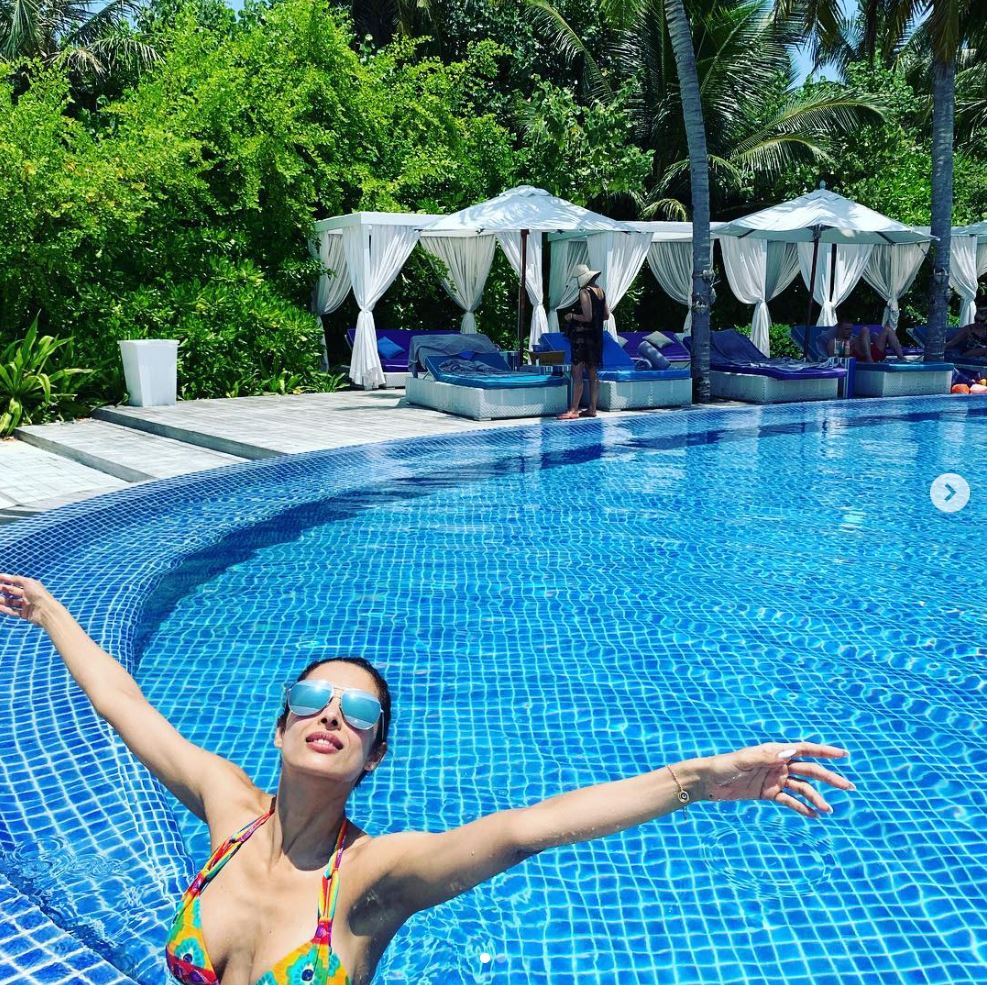 Malaika Arora is an Indian actress, dancer, model, VJ, and television presenter. She is most famous for her dancing in the songs Chaiyya Chaiyya, Gur Naalo Ishq Mitha, Maahi Ve, Kaal Dhamaal, and Munni Badnaam Hui. She turned into a film producer in 2008, with her former husband, Arbaaz Khan. 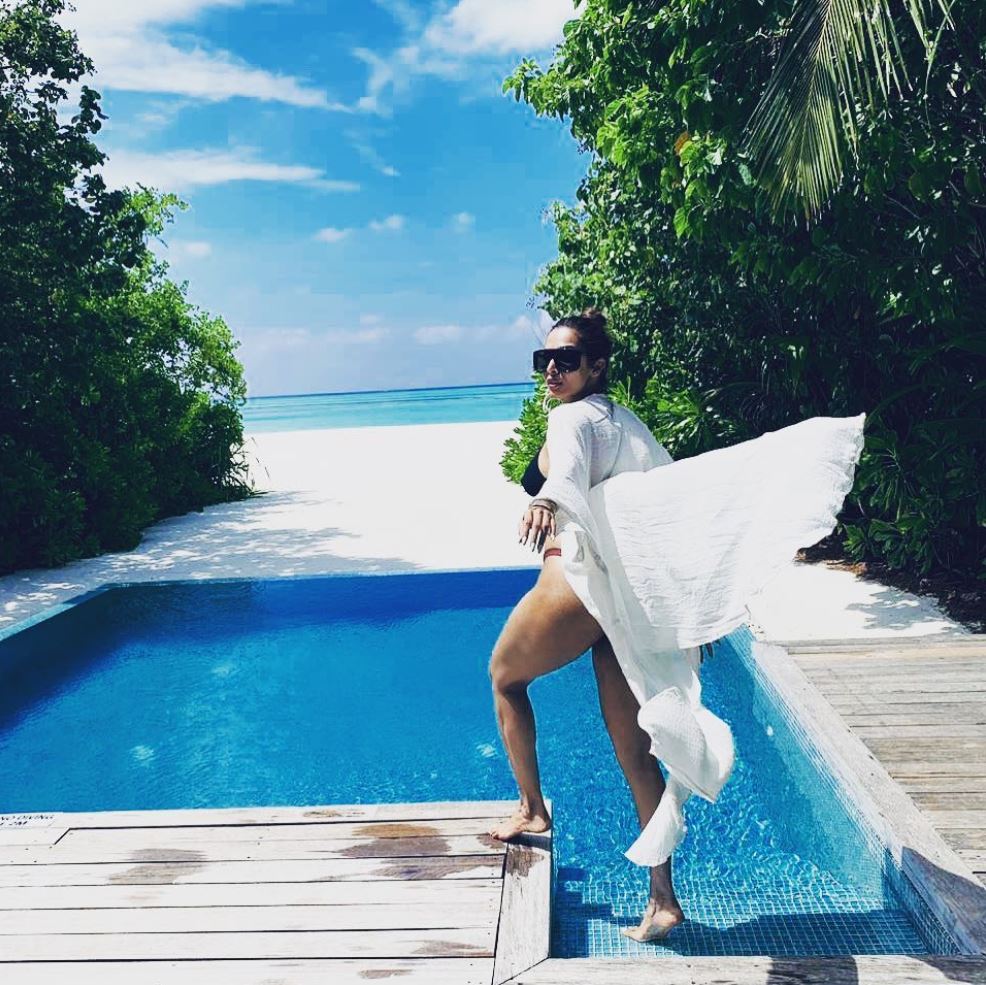 Amidst rumors of an upcoming wedding on April 19, Malaika’s exotic getaway has many wondering if this is, in fact, her bachelorette party before walking down the aisle with Arjun Kapoor. Arjun Kapoor is an Indian actor who appears in Bollywood films. He is the son of film producers Boney Kapoor and Mona Shourie Kapoor.

If reports turn out to be true then this will be the first Bollywood celeb wedding of 2019. The year 2018 ended with some big Bollywood wedding which included that of Priyanka Chopra-Nick Jonas and Deepika Padukone-Ranveer Singh.

Niyama Maldives was rated #4 in the ‘Best Resorts in the World’ category of the Condé Nast Traveler Reader’s Choice Awards, and #2 ‘Top Resorts in the Indian Ocean’, Nature’s Playground beckons.