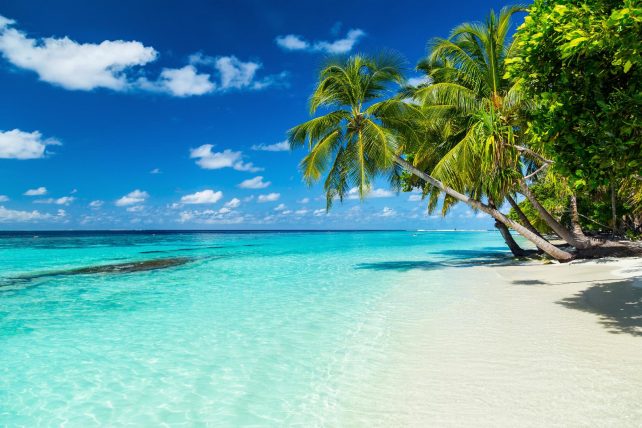 National Geographic has revealed its list of the top 25 must-see travel destinations for 2020 and the Maldives has made the list.

This list features places from all over the world, and it’s part of the publication’s effort to advocate for more sustainable tourism. Their picks take into account a number of factors, including cultural engagement, diversity, value, affordability, and community benefit.

Marie-Amélie Carpio, senior editor of Nat Geo Travel France stated, “The first nation to champion the need to address climate change in the United Nations General Assembly, in 1987, the Maldives is an environmental protection trailblazer. For the idyllic, 1,200-island archipelago in the Indian Ocean, forward-thinking sustainability initiatives—such as the effort to be carbon neutral by 2020—are a matter of survival. According to the Intergovernmental Panel on Climate Change, much of the Maldives—which is the lowest-lying country on the planet (average elevation: five feet) and whose territory is about 99 percent water—could disappear in decades due to rising sea levels caused by global warming. The 540-square-mile UNESCO Baa Atoll Biosphere Reserve helps protect the Maldives’ fragile coral reefs, which support a high diversity of coral, fish, and bird species, as well as sea turtles, whale sharks, and other marine life”.

Divided into four categories, the list offers suggestions for travelers with a focus on culture, city life, nature, or adventure. The must-see sites were picked in collaboration with 17 of National Geographic Traveler’s editorial teams across the world.