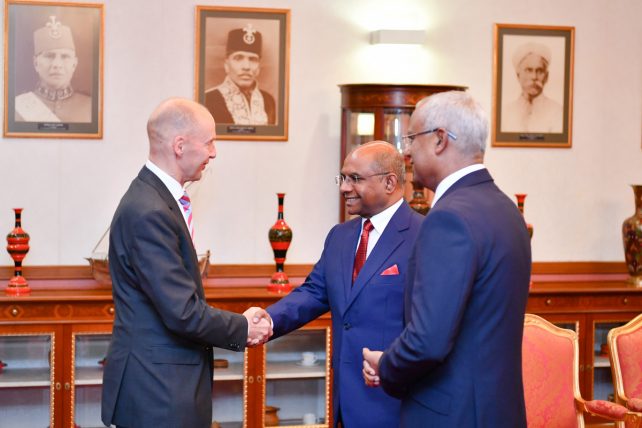 The Foreign Ministry of Maldives has revealed that the Maldives will enter into an air transport agreement with Finland later this month.

The official contract signing will take place during Foreign Minister Abdulla Shahid’s visit to Finland from November 28-29. His counterpart, Pekka Haavisto, will sign the agreement on behalf of the government of Finland.

They will also hold discussions on various topics including the current state of bilateral relations between both nations and about the Finland International School in the Maldives, which was launched in January 2019.