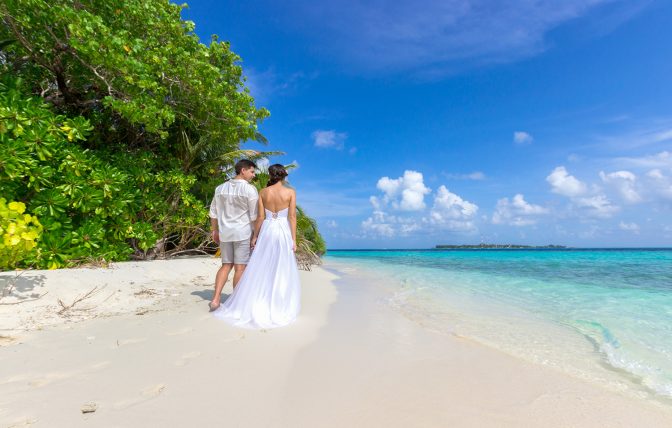 Maldives has won Asia’s Most Romantic Escape award in the first ever Best of the Decade Awards 2020 held by Smart Travel Asia.

The Smart Travel Asia Best in Travel Poll is a market research exercise that has run uninterrupted since 2005. It is an independent, free and fair reader poll covering airlines, airports, destinations and hotels. With travelers having to press pause on their vacations due to COVID-19, Smart Travel Asia decided to tabulate a Best of the Decade Awards, drawn from their reader polls from 2010-2019, as opposed to previous years. The total scores were checked from over the years, as well as the rankings, reader comments, feedback from focus groups and critical input from journalists. This resulted in the formation of a range of newer categories for romance, adventure, rooms, hotels, and also a list of few products on a commendation list. The number of winners from their usual TOP25 was also cut down to 1-10, depending on the category. The range of winners closely mirrors age groups, changing travel habits and the hotel experiences now on offer.

“First of all, I would like to congratulate all the winners from Maldives,” stated the Managing Director of Maldives Marketing and Public Relations Corporation (MMPRC), Mr. Thoyyib Mohamed. “As one of the most beautiful and romance-filled destinations in the world, we are honored to have received these awards. It is a very significant award as it comes directly from travelers and readers through a voting poll. This will definitely increase our brand presence among newlyweds and honeymooners in the region, as well as raise our destination profile globally. We hope to see a surge in their arrivals in the coming days.”

Smart Travel Asia is an online travel magazine for Asian hotel reviews, airline seat surveys, shopping and spas. It has an audience of 1.5 million readers situated worldwide, who take an average of 14 air trips.

Full details of the awards are available here.