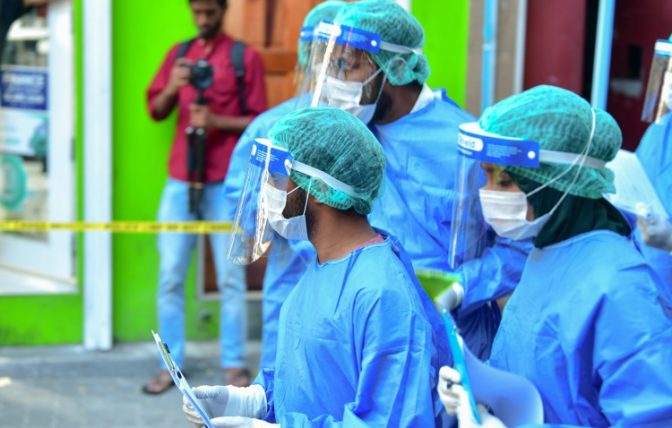 Maldives Extends State of Public Health Emergency Till 30th May

The government has announced that they have decided to extend the state of public health emergency till 30th May.

The state of public health was first declared on 12th March by the Director General of Public Health. This is the second time the state of health emergency has been extended in the country.

A travel ban has been imposed by the government on March 14th under the state of a public health emergency. The government offices and all educational institutions continues to be closed since then.

This extension was declared as the risk of community spread is on the rise in Maldives. The Director General of Public Health has advised taking necessary measures to ensure the safety of the public.

Maldives has reported 280 positive cases of the virus so far with 17 recoveries and 1 fatal.