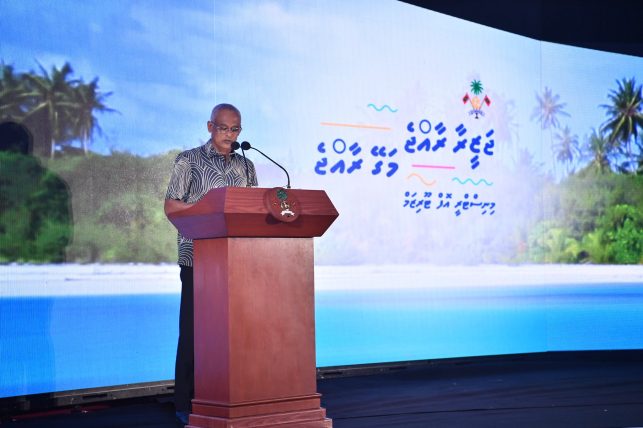 The function which was hosted by the Ministry of Tourism (MOT) was graced by His Excellency President Ibrahim Solih.

While addressing the audience, President Ibrahim Solih highlighted the importance of the tourism industry to the Maldivian economy as it is one of the main sources of income to the country. The Government plans on leasing land areas in 11 different locations in the Maldives for tourism development.

He further stated that the fifth tourism master plan will increase household income in the coming years. 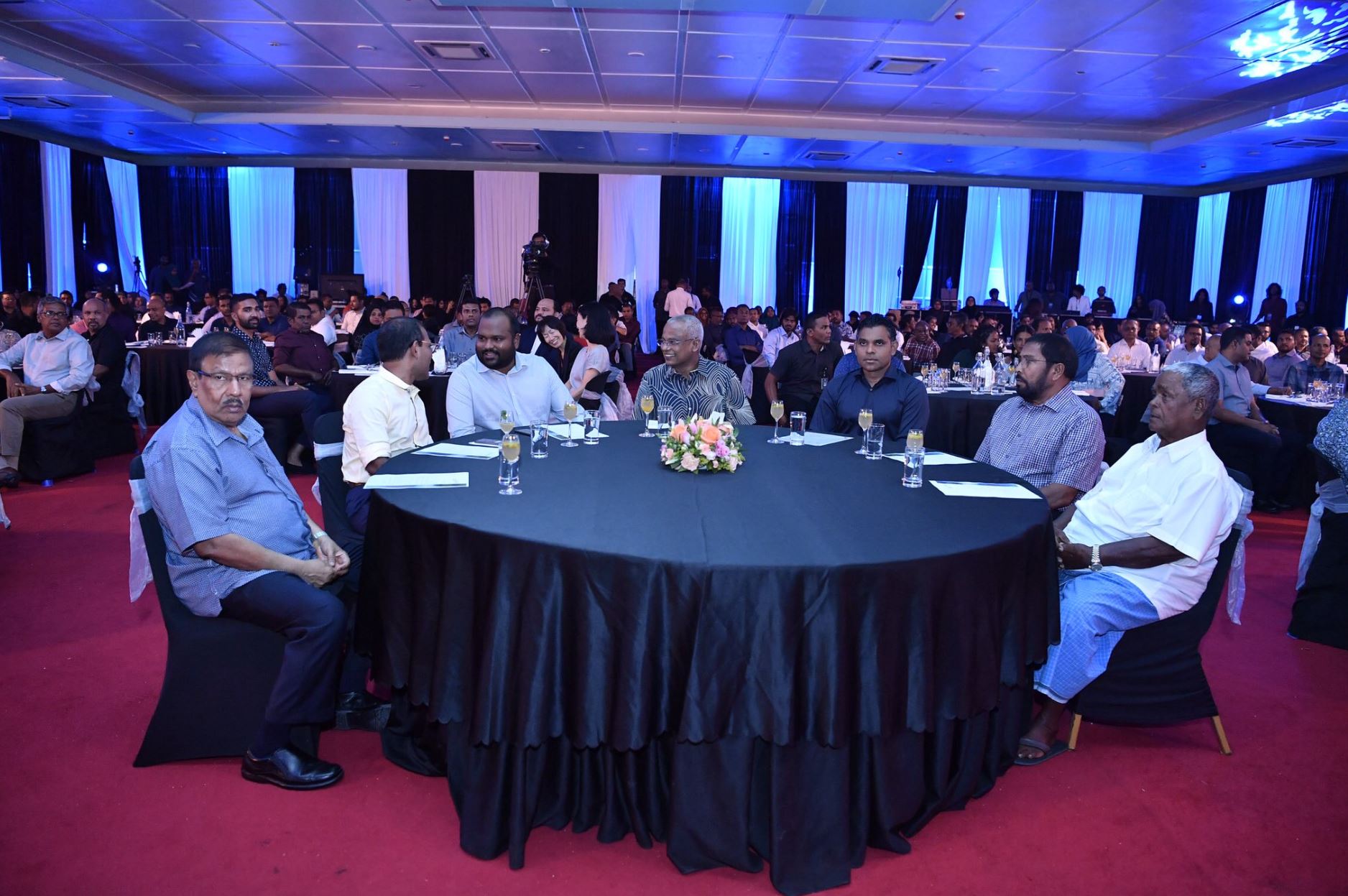 During the function, the Ministry of Tourism launched a special application for resort employees service charge and they also introduced a “Beach Scout” program which intends to improve the safety measure for guests.

The Ministry of Tourism plans on hosting the tourism conference in celebration of the World Tourism Day on September 27th.