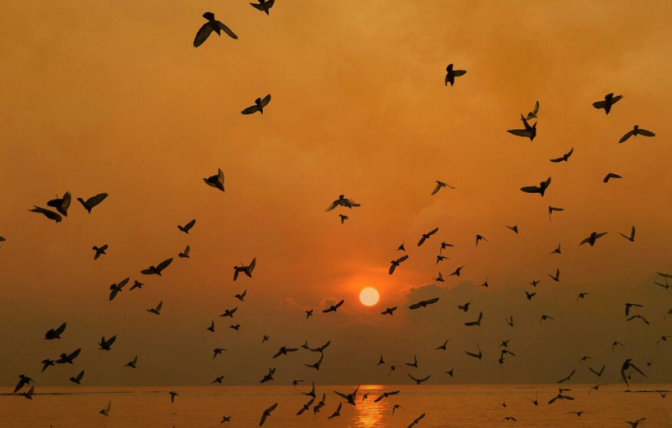 Maldives Grants Protection Status for Over 100 Species of Birds, Including Pigeons

From 23rd March onwards, Maldives government has banned to keep or catch 104 species of birds in the country, including 3 variants of pigeons.

Under the powers granted by the environmental protection laws of the Maldives, the Environment Ministry has granted protected status to over a hundred species of birds including Cotton Teals, Common Cuckoos, Little Herons, White-winged Terns, Buzzards, Owls, Common Kingfishers, and Peregrine Falcons, among many others.

Regulations related to the protection of these birds would be applicable. As such, the capture of the birds from their natural habitats, as well as the destruction of their habitats will be banned starting 23rd March 2021.

For more information, have a look at the gazette announcement here: https://www.gazette.gov.mv/iulaan/view/147629