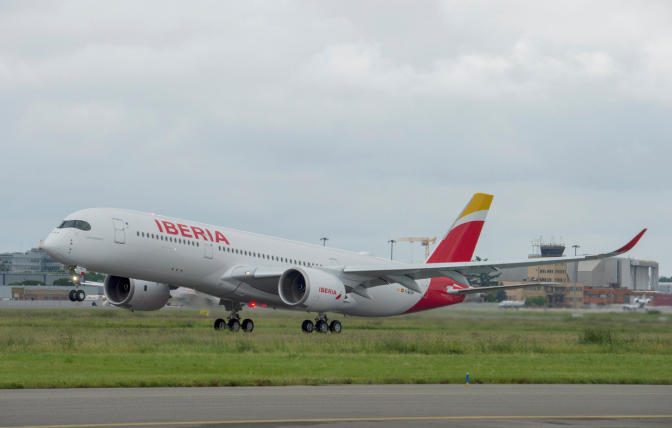 Speaking at a press conference, the Minister of Tourism, Ali Waheed has announced that the Maldives will adopt travel ban on air travel from Spain, and certain regions of Germany and France.

The ban is implemented for the following:

This travel ban will be effective from 00:00 hours on 15th March.

Maldives will restrict the entry of all persons, regardless of nationality, who have traveled from or have transited through Spain, and certain regions of Germany and France.

The Government had previously taken border control measures by temporarily suspending all tourist arrivals from China, Italy, Bangladesh, Iran and from parts of South Korea.